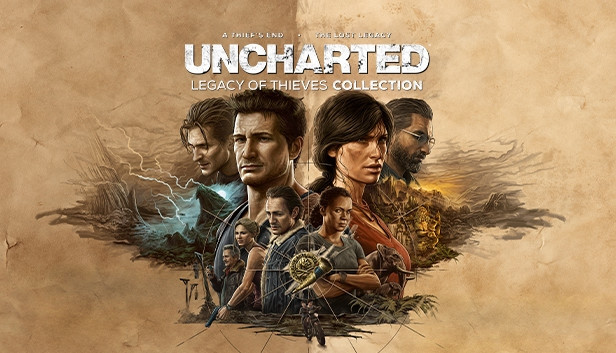 On the occasion of today's launch, Naughty Dog and Sony have released a new trailer to show the PC version of Uncharted: Legacy of Thieves (which you can buy on Amazon in its PS5 version). In parallel with the release of this new version, many players have already tested the title on the Steam Deck. The short video highlights all the improvements of the graphic sector revised for this collection, using images taken from the last chapters of the series starring Nathan Drake.

Final Fantasy: the remasters of the first 6 chapters ready to debut on consoles? ❯

add a comment of Uncharted: Legacy of Thieves flexes its muscles in new PC trailers