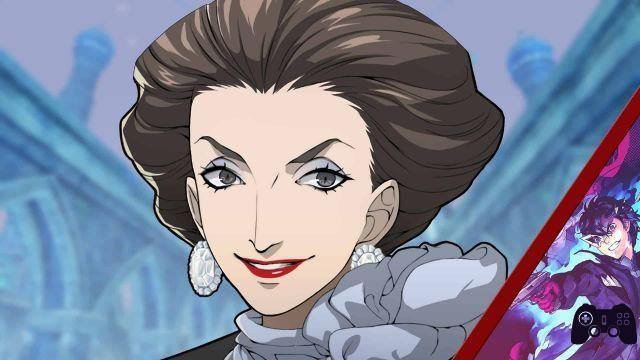 Finally Persona 5 Strikers, a follow-up to the beloved Persona 5, arrived in the West bringing with it the immense amount of content typical of the series. In this guide we will go through every detail of the Sapporo Prison boss Mariko Empress of the snows, as well as the best strategies to beat it.

Mariko Hyodo (real name of the boss in question) is an influential Sapporo politics, which the protagonists will be able to know when they arrive in the city. She was very close friends with Haru's late father, showing great affection towards the young girl. 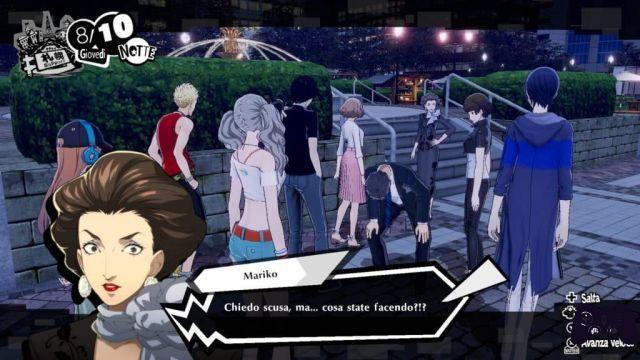 Very attentive to her public image, Mariko is willing to do everything to make the city a better place, even at the cost of exploiting her staff to the point of exhaustion.

Due to an incident that will cause a scandal in her administration, she will begin to use EMMA to change the hearts of citizens and get them to vote, being a necessary sacrifice for her to exclude the corruption of her colleagues and prevail. 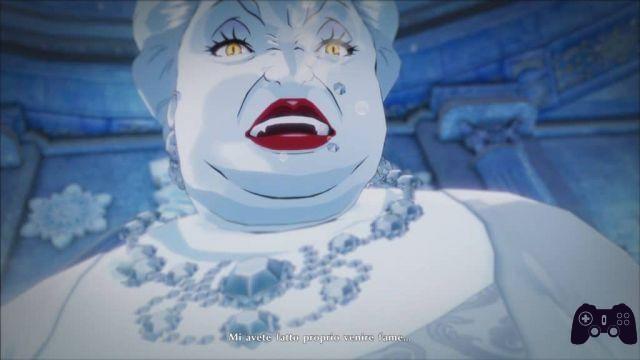 The first form of Mariko Empress of the snows.

In its Shadow form it looks like a sort of very plump and constantly prone snow queen to eat, while in its final form it takes the form of a blob-like being with 6 tentacles.


Statistics of Mariko Empress of the snows 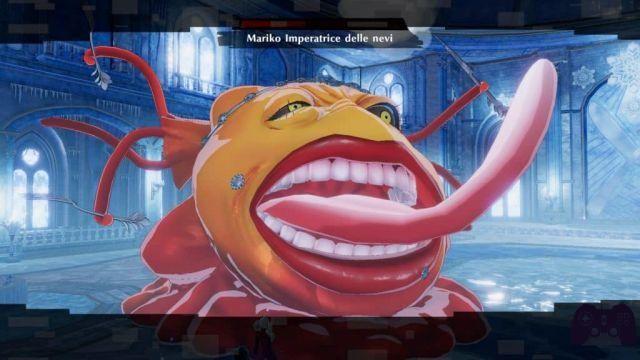 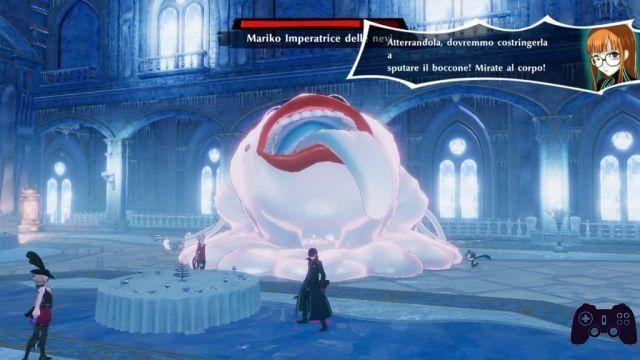 Eliminate the boss and finish the Sapporo Prison level you will get the trophy "Burnt Throat Cage ", a clear reference to the respective capital sin which, as usual, perfectly follows the order of sins also adopted by Persona 5 base.

Both Mariko and the latter's third boss, Kaneshiro, are associated with the Throat, which is also represented by the design of the former as a huge maw and the latter as the Baal fly.

Do you want to be a video game expert and know all the tricks, guides and reviews for your video games ? Holygamerz.com is a group of video game fanatics who want to inform you about the best tricks, guides and tips. We offer you the best information to be a reference in gaming, so here you can find guides, tricks, secrets and tips so you can enjoy your games to the fullest. Are you ready to get all the achievements of that game that you resist so much? Enter now and enjoy your favorite video game to the fullest!
Destiny 2 review ❯

Guides How to get experience points fast - Persona 5 Strikers