In this guide we will see how to earn more experience points in Assassin's Creed: Valhalla, the latest chapter of the acclaimed Ubisoft series

The latest addition to the renowned Ubisoft series has been available on the market for a few days now and we are sure that many of you are already in the process of playing it. We are talking about the expected debut of the series on next-generation consoles and therefore the expectations of the fans were very, very high.

As you can read in our review, it seems that the French software house has finally succeeded in its task. Assassin's Creed: Valhalla is a chapter that honors the series to which it belongs and which at the same time carries on the latest role-playing evolutions: in this regard, let's see together how to get more experience points during the adventure.

Assassin's Creed: Valhalla is obviously a title with a strong open world connotation, which has always been one of the characteristics of the brand. Over the years the series has evolved and has embraced some variations useful for the rejuvenation of the formula, including the adoption of a progression systemand inspired by Western RPGs.

A bit like in The Witcher 3, in fact, since Origins it was possible to juggle between level up and skill tree which added depth to the action and even allowed builds to be built. Even this adventure in XNUMXth century England is no exception and that is why today we will give you a hand to better explore this aspect. 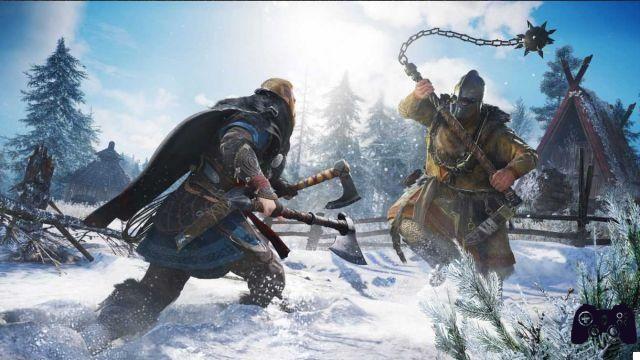 Experience points in Assassin's Creed: Valhalla they will be used to increase Eivor's Power. They will be unlocked once, by performing various actions, we will be able to fill a special bar and will be used to unlock new skills, as in the most classic of role-playing games.

Basic, many actions will help you fill the aforementioned bar. Killing an enemy, for example, will grant you a very low amount of XP. By completing the main storyline of the title you will still get a more than decent amount of experience points, but if you want to get the most out of it you should devote yourself to secondary activities. 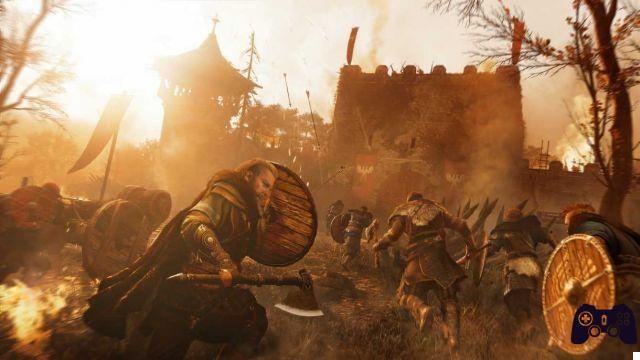 The easiest way to get more experience points in Assassin's Creed: Valhalla is to engage in the many side activities available on the map. As in any self-respecting open world, in fact, Eivor, the protagonist, will be able accept different tasks from as many characters scattered in the macro-areas he will visit.


Many of these missions will not be shown on the map, but they will only be activated if you speak to the interested parties. For this reason, therefore, you should use the “Speak” option whenever you have the possibility. This way you will gain many more experience points and will be able to perfect your Eivor build. 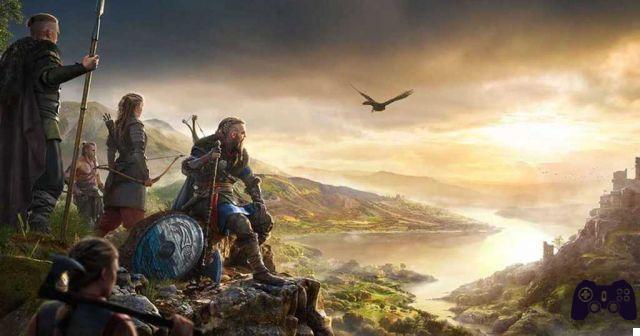 Vikings at the boarding

Ultimately, earning experience points in Assassin's Creed: Valhalla isn't that complicated. The only really important thing will be to play and explore the beautiful map designed by Ubisoft, as it should be in any self-respecting open world game.

Are you going to try the latest game in the series? If so, stay on Holygamerz and check out our game guides, which we hope will come in handy in the harsh and wild world of the Vikings.

Assassin's Creed Valhalla: how to get Thor's armor and hammer ❯

Add a comment from Assassin's Creed: Valhalla, how to earn experience points