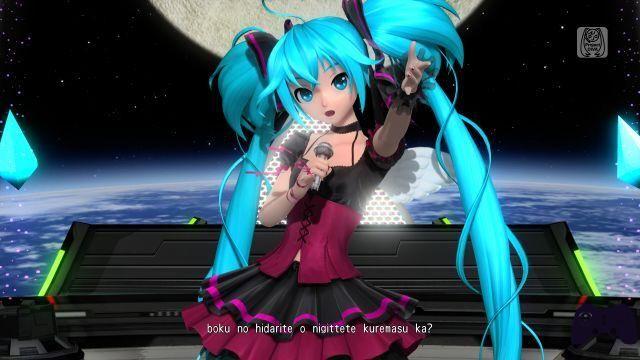 Hatsune Miku: Project Diva Future Tone DX it will be released for Playstation 4 in Japan on November 22 in standard and limited editions versions.

Below you can see the debut trailer of the game:

Keep following us for more news on the gaming world.


Source
Do you want to be a video game expert and know all the tricks, guides and reviews for your video games ? Holygamerz.com is a group of video game fanatics who want to inform you about the best tricks, guides and tips. We offer you the best information to be a reference in gaming, so here you can find guides, tricks, secrets and tips so you can enjoy your games to the fullest. Are you ready to get all the achievements of that game that you resist so much? Enter now and enjoy your favorite video game to the fullest!
Bastion Review (PS4, PSVita) ❯

News Mega Man 11 will be released on October 2nd, unveiled an amiibo for Switch