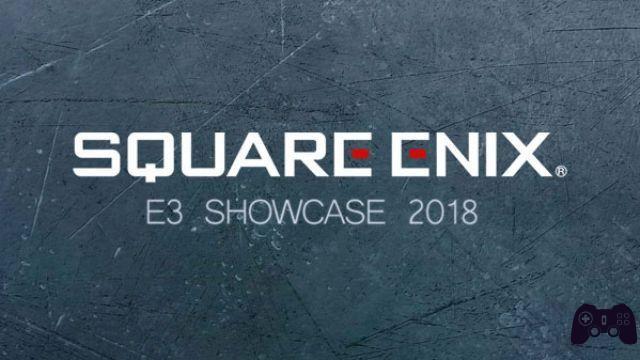 The news for the MMO continues with the announcement of a collaboration with Capcom's Monster Hunter World coming this Summer.

THE FEARED RATHALOS OF MONSTER HUNTER: WORLD WILL ARRIVE ON FINAL FANTASY XIV ONLINE THIS SUMMER

Milan (11 June 2018) - Today, at the Electronic Entertainment Expo (E3), SQUARE ENIX® and Capcom® unveiled the future collaboration between FINAL FANTASY® XIV Online and Monster Hunter: World. A new trailer broadcast during the SQUARE ENIX digital press conference showed fans the first images of the new content of this crossover that will arrive in FINAL FANTASY XIV Online this summer and in which Rathalos, "The King of the Skies" from Monster Hunter, will appear. : World.

In a special edition of Letter from the Producer LIVE broadcast during SQUARE ENIX Presents at E3, producer and director Naoki Yoshida will be joined by special guest Ryozo Tsujimoto, executive producer of Monster Hunter: World, to discuss the collaboration in detail. . The live broadcast will take place on Tuesday 12 June starting at 20:00 CEST.

More information and future updates on this crossover will be available on the special collaboration website at the following link: http://sqex.to/3sI

Do you want to be a video game expert and know all the tricks, guides and reviews for your video games ? Holygamerz.com is a group of video game fanatics who want to inform you about the best tricks, guides and tips. We offer you the best information to be a reference in gaming, so here you can find guides, tricks, secrets and tips so you can enjoy your games to the fullest. Are you ready to get all the achievements of that game that you resist so much? Enter now and enjoy your favorite video game to the fullest!
News + PS5 and audio immersion: how will sound change in video games? ❯

News + The Pathless as Shadow of the Colossus: the uselessness of a map

Add a comment from News Final Fantasy XIV: a collaboration with Monster Hunter World is coming