Marvel's Avengers, is the end of the race near? 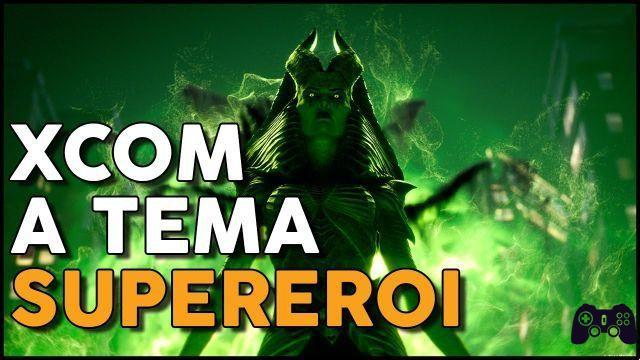 Released in the 2020, Marvel's Avengers would now be on the way to sunset. This is reported by Miller Ross, an insider who has always been close to the environment of this industry. According to his words, published in a long report, Crystal Dynamics would now be ready to disconnect support for the game, however respecting what was promised at launch.

add a comment of Marvel's Avengers, is the end of the race near?