How to update Fitbit 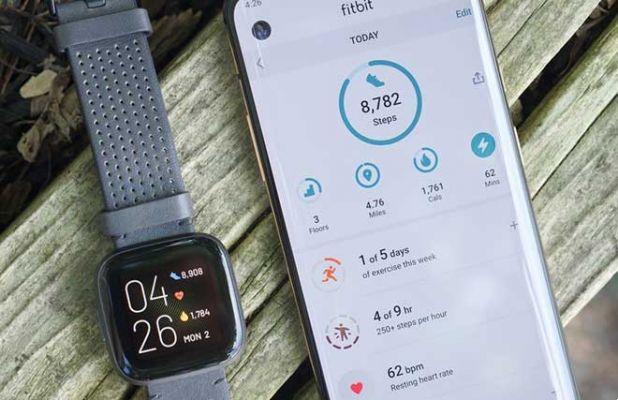 How to update Fitbit? Fitbit makes some of the most popular fitness trackers and smartwatches, and in an effort to make sure its products are the best they can be, the company often rolls out software updates to add new features and fix annoying bugs. Here is a detailed guide on how to update Fitbit with the latest software available!


How to update Fitbit

Note: We're using a Fitbit Versa 2 for this example, but the steps are the same regardless of the Fitbit.

With that done, you have successfully updated your Fitbit tracker / smartwatch with the latest software available. These updates can be quite large in size, so it's a good idea to make sure you're connected to a reliable Wi-Fi network before launching it.

Also, if you don't see the red banner in the app telling you to update your software, it means there is no update waiting for you.

How to update games on Nintendo Switch ❯