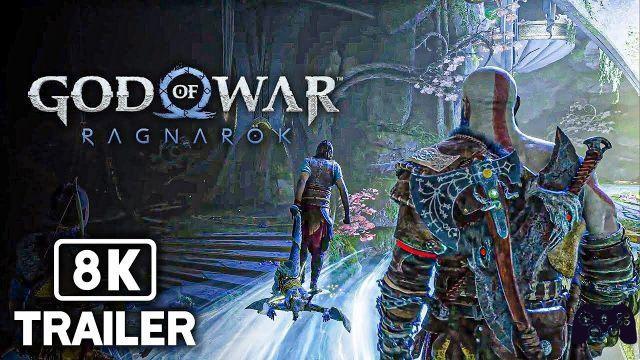 Santa Monica Studios just released a new trailer ahead of the release of God of War Ragnarok (which you can pre-order on Amazon). The video, with a generous duration of over ten minutes, offers a detailed look at the history of the title and how the events of the first chapter of this new trilogy will lead to the upheavals of which we will be protagonists during Ragnarok and includes an in-depth explanation of the war in which we we will find catapulted.

On Steam you can now also buy the Bible ❯

add a comment of God of War Ragnarok, the new trailer summarizes history and narration