For one Crash Bandicoot that comes, another goes 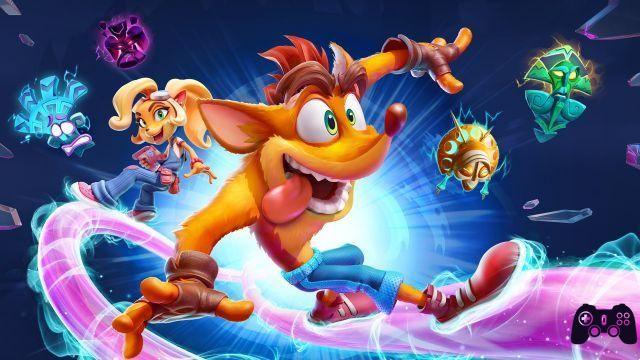 During The Game Awards 2022, Activision has announced the arrival of a new Crash Bandicoot. However, the former Sony mascot finds himself the protagonist again, as the publisher has decided to shut down the servers of another game starring the character. It is an old title, but intended only for mobile devices.

add a comment of For one Crash Bandicoot that comes, another goes