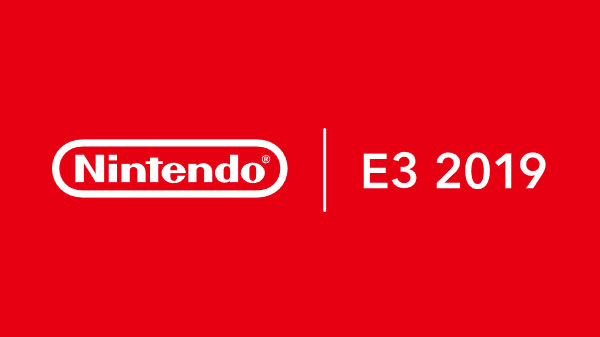 Nintendo announces through a press release the events it has in store for the next edition of E3. Find all the details in the full press release reproduced below.

Nintendo has outlined plans for the E3 2019 Video Game Fair to be held June 11-13 at the Los Angeles Convention Center. The weekend preceding the event there will be two competitions in which the best players in the world of Super Smash Bros. Ultimate e Splatoon 2. The proposed activities include the Nintendo Direct presentation, on the evening of Tuesday 11 June, and Nintendo Treehouse: Live, live streaming every day from the fair, which includes live play and an in-depth analysis of the games featured during E3. Nintendo will have many games at its booth Nintendo Switch playable.

Some of Nintendo's E3 2019 activities include:

Do you want to be a video game expert and know all the tricks, guides and reviews for your video games ? Holygamerz.com is a group of video game fanatics who want to inform you about the best tricks, guides and tips. We offer you the best information to be a reference in gaming, so here you can find guides, tricks, secrets and tips so you can enjoy your games to the fullest. Are you ready to get all the achievements of that game that you resist so much? Enter now and enjoy your favorite video game to the fullest!
The Amazing Shinsengumi: Heroes in Love review ❯

News + Can you make a Super Mario video game?

Add a comment from European teams will compete against the best teams in the world in Splatoon 2 and Super Smash Bros. Ultimate tournaments