Destiny 2: items on sale by Xur from September 13

New appointment in September to buy what Xur has in store in its catalog, the most anticipated and scariest seller in the entire universe of Destiny 2 which, this time, is on the planet Titan. Let's see together what this week offers, starting from September 13th!

Destiny 2's most terrifying weapon, armor and exotic engram vendor, Xur, has once again appeared and will be offering these items from September 13th through Tuesday 17th (19pm)! This time Xur is on the planet Titan (you can consult the image below to know the precise position). Here's what Xur sells this week: 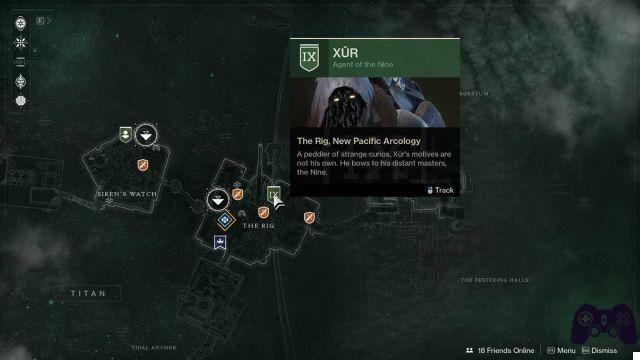 Destiny 2: all the perks of the weapons and armor on sale by Xur from September 13th

This weapon was only available to those who pre-ordered the game, then later became available to everyone when the Curse of Osiris DLC was released. It is really very strong, since it fires a continuous laser beam, and also has some really remarkable perks, let's see them together: 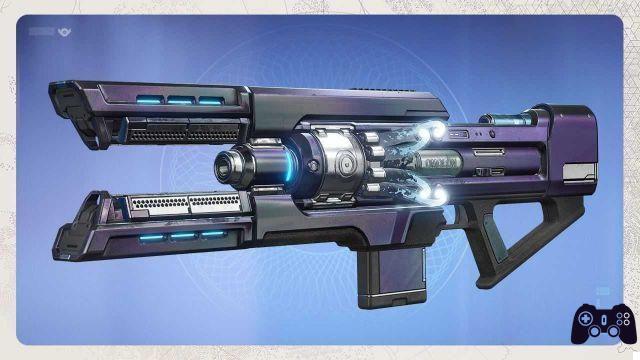 
Shadow of the Dragon - Destiny 2, items for sale by Xur

This is simply a mediocre Exotic for the Hunter since his Exotic Perk reloads weapons when we dodge, however there are many more valid proposals for this class, so only take it if you are a collector or play a lot in PvP. Here is the list of Perks: 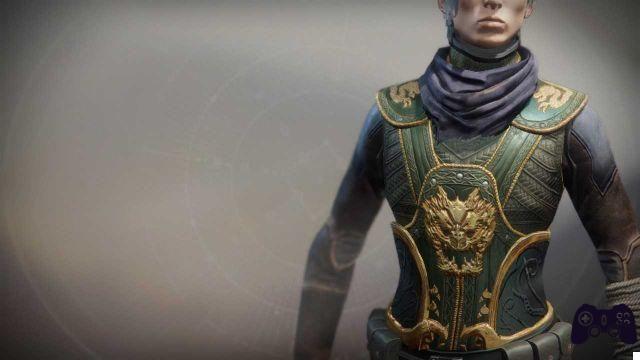 Shadow of the Dragon - Destiny 2

Heart of the Sacred Fire - Destiny 2, items for sale by Xur

This exotic chest for the Titan offers quite relative advantages, such as Solar Furnace which increases the recharge speed of the Super Charged, it is up to you to decide whether to take it to complete your collection or not, the game is not worth much the candle. Here is the list of Perks: 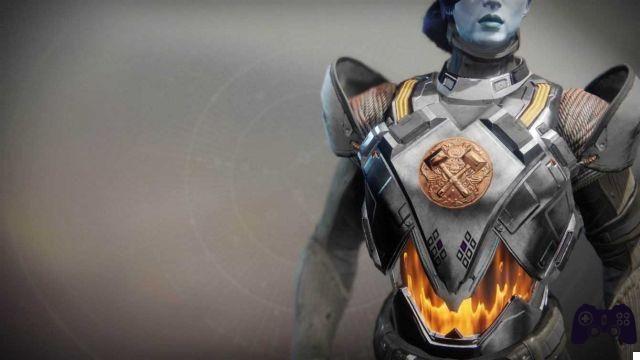 Heart of the Sacred Fire - Destiny 2

This Warlock armor was added through the Forsaken DLC and is primarily useful when fighting large groups of enemies at the same time. Our advice is to make it yours because it could be really useful on several occasions, but now let's take a look at the list of perks: 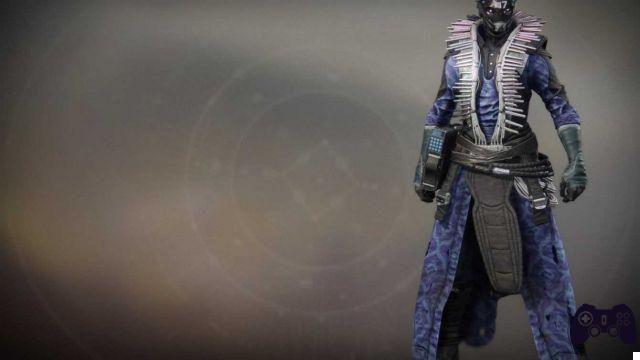 Destiny 2: items on sale by Xur from 14 December ❯

Crash Bandicoot On The Run: tips and tricks to survive the mad rush

Destiny 2: items on sale by Xur from April 19th

Add a comment from Destiny 2: items on sale by Xur from September 13