Conker is back, but with an energy drink: yes, you can get angry 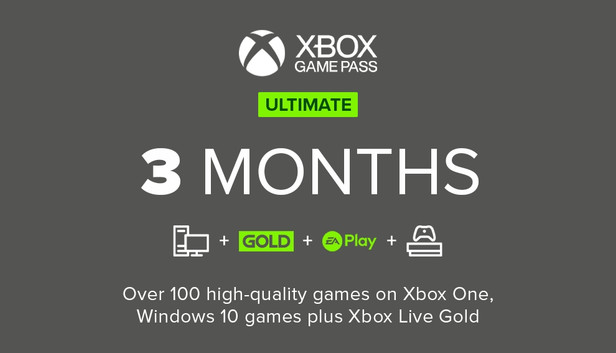 If you are a long time gamer, you will surely remember Conker. It is one of the most recognizable characters in video games and the unfortunate protagonist of very few iterations of its titles. In fact, the series with the squirrel can count on a handful of titles for different platforms. Currently the IP and the rights to use the character are in the hands of Microsoft, which does not seem willing to work on a new project for consoles and PCs, but someone had the brilliant idea of ​​resurrecting the squirrel, with a… energy drink.

Produced by G-Fuel, the energy drink will be inspired by Conker Bad Fury and will be called Mighty Poo. It will be sold with a special Youtooz Figure and the cost is not exactly cheap: we are talking, in fact, of 59,99 Dollars (excluding shipping). However, considering the packaging, decidedly level and very nice, with the inclusion of the Figure probably that money is really worth it. Provided, of course, that you like this energy drink.

This is news that leaves the time it finds, but at the same time makes us reflect a bit on the state of some of Microsoft's intellectual properties. Conker could in fact be a great platformer, games that are actually missing from the ecosystem of the Redmond house, but apparently there is more interest in exploiting the brand for other purely commercial and "safe" profit operations.

Conker is currently in the hands of Xbox first party Rare, who are solely working on Sea of ​​Thieves. The game is one of the biggest hits of recent years and at the moment the Scottish development team doesn't seem willing to move towards other IPs, beyond the mysterious Everwild. however, the details are not yet known. Will 2023 be the right year for a real presentation or will we have to wait a while longer?

add a comment of Conker is back, but with an energy drink: yes, you can get angry