Xbox and Activision: here is phase 2 and Spencer's words on Call of Duty 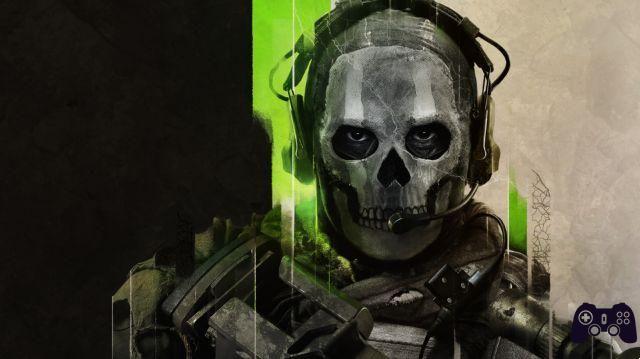 After the UK, now the European Union is also preparing to look into the acquisition of Activision Blizzard by Microsoft and Xbox. As reported by Politico, which cites sources close to the matter, in Brussels they are preparing for a large-scale investigation of this incredible deal, which has currently found some obstacles in its way, mostly fixed by Sony in the role of Jim Ryan.

Sony's policy was clear right away: to slow down the approval from the various regulatory bodies, by submitting some confidential documents and statements by some of its executives. Successful goal? Partially yes, but not in some regions such as Brazil or the Middle East, given that the first approvals for this deal have already arrived from some countries in that part of the world. Now, however, the ball also passes into the hands of the European Commission, which will begin an initial investigative activity starting from 8 November, as reported by POLITICO.

The announcement of the magazine coincides with yet another statement by Phil Spencer, CEO of Microsoft Gaming, who has been leading the Xbox division for some time now. During an interview, which you can find a little further down, Spencer reiterated that Call of Duty will remain on PlayStation as long as Sony will keep its brand dedicated to the gaming world active.

add a comment of Xbox and Activision: here is phase 2 and Spencer's words on Call of Duty