Welcome back to the tenth installment of our in-depth guide to Super Smash Bros. Ultimate's stellar cast of playable characters

In this ours guide, we will devote ourselves to the many characters playable of Super Smash Bros. Ultimate, starting with Mario up to the latest additions of the second Fighters Pass. In each episode we will describe about five or six fighters, however, dividing them according to the chapter of Smash in which they made their debut. Today our journey into the rookies of the fourth Smash continues, and at the end of today's episode we will be halfway there. Today we will see greninja, the Mii wrestlers, the Spadaccini Mii, the Mii Riflemen e Palutena. In the appendix, we will explore the concept of customizable attacks. 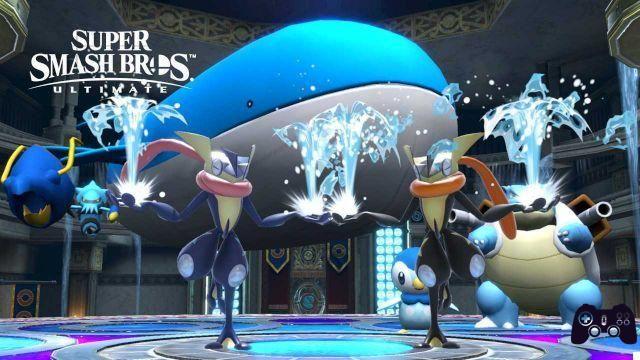 With a trailer also aimed at confirming Charizard's solo debut, the water (and dark) starter Pokémon also enters the ring with the fourth Smash (after pretending to be Mewtwo in the shadows, because Masahiro Sakurai loves to tease us). Since, greninja boasted a learning curve similar to Snake's: using it is easy, mastering it a little less. 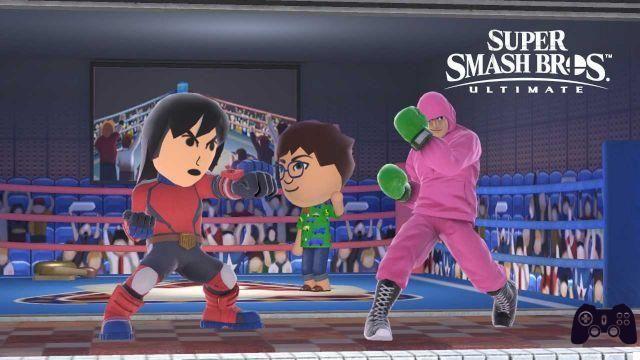 After Sakurai barred Miis from characters in Brawl, with the arrival in our Super Smash Bros. 4 rookie guide it's time to describe the Mii Warriors. The funny avatars seen on Wii, Wii U, Nintendo 3DS and the Nintendo Switch itself also make their debut in Smash, with the explicit intention of allowing the player to really insert anyone into the game. It is up to us to decide whether to recreate ourselves, our family, an actor or a character from other titles. Let's start with Mii wrestlers, who fight hand to hand. 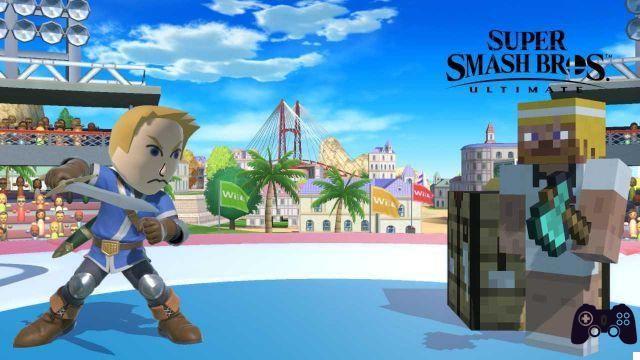 As you can see, the Mii Warriors are divided into three classes. This breakdown serves to provide three types of gameplay - as well as archetypes for characters in general - aimed at covering as many fighting styles as possible. Alternatively, seeing Miis as enemies, the “Mii Squad” seen in the Multi Melee mode (“Games & More” menu) replaces the hordes seen in past games, such as the Fighting Polygon Team, Fighting Wire Frames and Zaamar. Now we will talk about the Spadaccini Mii. 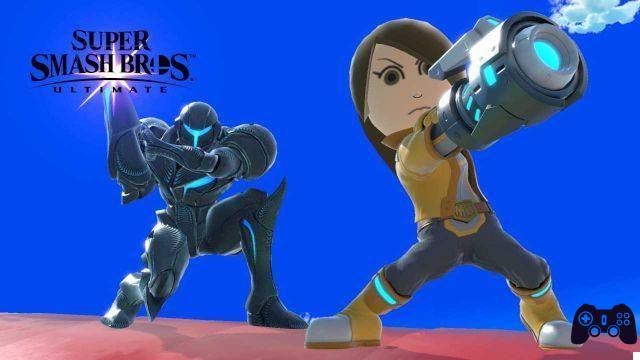 As a loophole for adding characters to the game beyond the ones we will see in the guide, Super Smash Bros. Ultimate has included many morals with which to customize all Mii Warriors, including cosmetic items sold separately when each DLC character arrives. The Rifles Thousands, the last class we'll see today, is particularly prone to treatment, which so far has included Cuphead, Sans from Undertale, and Geno from Super Mario RPG, to name just three. 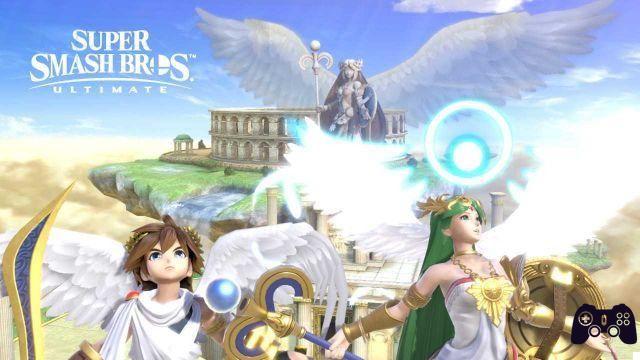 Today's marathon ends with a character who in the fourth Smash made intense use of the then newborn mechanic of customizable moves. After being Pit's very first Final Smash, Palutena took the field with a trailer halfway between the anime style of promotional shorts for Kid Icarus Uprising and a gameplay full of customizable and very different special moves. In Ultimate, the choice between twelve different special attacks is back to being exclusive to Miis (with all due respect to you readers), but that doesn't mean that Smash's second goddess should be taken lightly. Far from it! 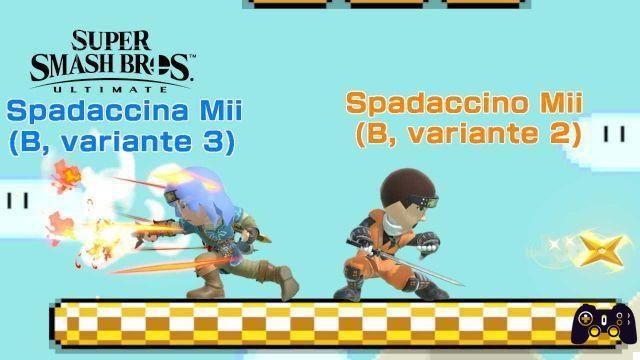 It is up to you to decide whether to use the Mii Warriors or whether to limit yourself to the other characters, but in this part of the guide we would like to give you some additional tips on the customizable fighters of Super Smash Bros. Ultimate. The move list will auto-correct itself based on the special moves set by whoever paused the game. This, of course, if the player has set up a Mii Warrior with moves other than their primary choice. If you get carried away and create a lot of Miis, a reminder can only do you good. Remember they are only special attacks (B / B + ↔ / ↑ / ↓) to have variants to set.

All attacks with the A key, therefore, are always the same based on the class chosen for a character. All in all, Mii Fighters, Mii Swordsmen, and Mii Fusiliers boast enough options from to adapt to any person or character you want to include in the Smash roster, so it's up to you to decide which attacks are best suited to the character you are going to create, their personality or, why not, your play style. There are, however, attacks that are clearly more or less useful than others, albeit surprise the opponent with less predictable attacks is a legitimate strategy. It will look like we are washing our hands of it, but we really encourage you to experience!