The new chapter of The Walking Dead: Saints & Sinners has a release date 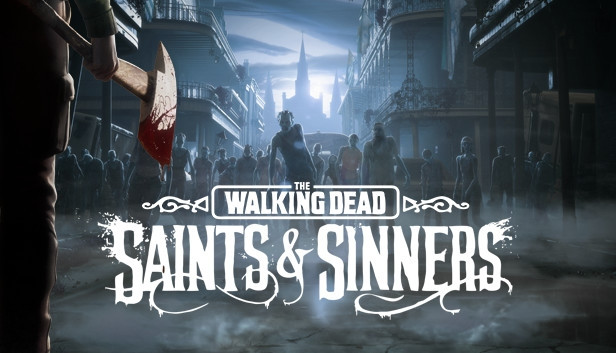 After the success of the first chapter, the time has come to get your hands on The Walking Dead: Saints & Sinners 2. The title, announced over the past few months during a showcase dedicated entirely to virtual reality, has in fact obtained a release date and is also quite close.

As reported by Skydance Interactive, The Walking Dead: Saints & Sinners Chapter 2 – Retribution will be released on December 1, 2022. The game will be published only for Meta Quest 2 and PlayStation VR, thus excluding Steam and SteamVR, unlike the first chapter. However, it is not excluded that in the future the game may not see the light on the Valve client as well, but at the moment the title seems to be destined exclusively for the two aforementioned viewers.

The new chapter in the series will not deviate too much from the first. In fact, players will be able to find many elements that made the debut of the franchise celebrated. Among these we find a survival system that asks users to have to survive and three-dimensional sound design. Also present are new weapons and new equipment and accessories, such as weapons. You can check out the launch trailer for the game right below.

add a comment of The new chapter of The Walking Dead: Saints & Sinners has a release date