Steam breaks its own record twice in a short time 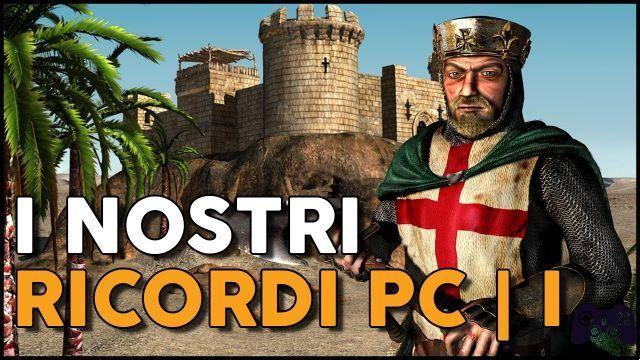 There is no doubt that Steam is the most used and loved platform in the PC gaming world. Even today, after almost twenty years, the Valve digital store offers a whole series of initiatives to its users, such as weekly discounts, free trial weekends for some of the games of the moment and a series of free titles to be redeemed every now and then. . All of this brings a staggering number of gamers to the platform, which, just recently, it has shot down twice in a short time own record.

Once upon a time… Dishonored ❯