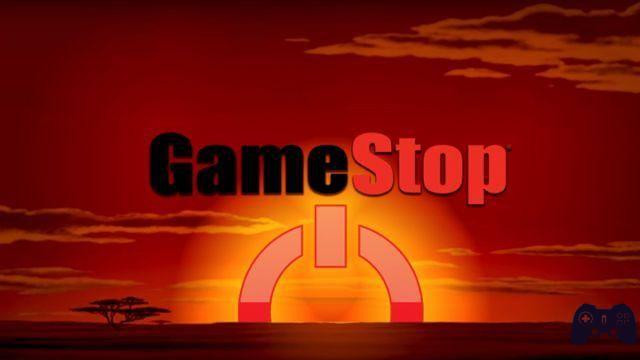 One player, one screen and one game system. When it comes to video games, this is what many think, that there is nothing more complicated than this. Hours of fun and occasional moments of comic hysteria to share on Youtube or Twitch.

We have said it many times: the medium has changed. Get over it

Already. Well, if you think that way too, welcome to 2017, where reality is not quite the Disney fantasy you imagine. We have already talked about it in recent weeks, but the videogame industry and the whole universe that gravitates around us are extremely more complex than the simple equation "player + game + controller = videogame". There are those, like us, who touch it on a journalistic level, talking about it and deepening it. Those who put their brains and ideas into it, bent over a keyboard to program. Those who deal with marketing and sales, and as in all cases of "industry", it happens that it is not always the maximum of transparency... Here, all this long preamble to get here, to the heart of the matter: if in the past specials we talked about information, disinformation and new trends in development, this time we want to talk about one of those topics that, from time to time, stand out is on which everyone, for better or worse, improvises themselves as experts.

We are talking about the games used. But does it really make sense to talk about it in 2017? 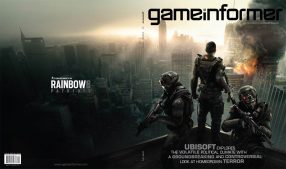 To learn more:
Evolution of videogame information, between nostalgia and reality

The circle of life

Circle of Life: "incitement to commit a crime" towards shop assistants?

This time, Kotaku provided the spark: our colleagues from overseas, in fact, started what is now known as the Gamestop case, a situation that, two weeks after its outbreak, does not seem to have subsided yet. For many years, the chain has had the so-called among its active policies Circle of Life, i.e. the return of a game to obtain a discount on the purchase of a new title, thus encouraging both the used and the new market. On paper, a good policy, even for the benefit of the customer, but the comments of the employees suggest the opposite. One of the major sources of income for Gamestop, in fact, is the second-hand market, where the profit margin (i.e. the difference between what the company pays and what is obtained from the sale of the product) reaches percentages well above 50%. With this in mind, it is easy to understand how the company imposes on its stores sales targets that push a lot convince the customer to buy used, or at least to return something resalable with the purchase of a new product. In recent months, however, this policy has become extremely aggressive, to the point of setting goals that a majority of employees deem impossible to achieve by working honestly, and many have publicly admitted to lying to customers themselves to push them towards used securities, under penalty of the threat of immediate dismissal. Kotaku's Jason Schreier himself has collected over a hundred testimonies, which confirm that this is not just a vocal minority (thesis instead supported by the upper echelons of Gamestop in a response statement). 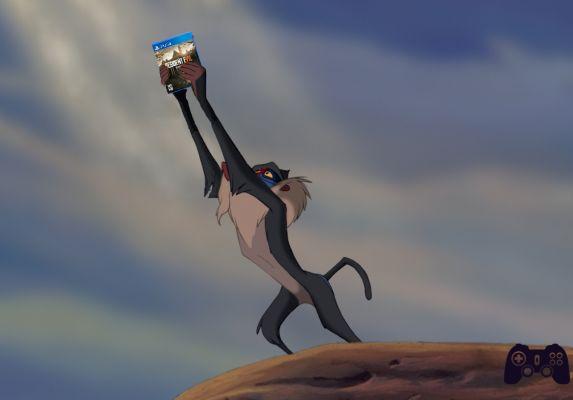 If you can't beat them

Truth or otherwise of malpractices, one basic thing is certain: Gamestop's policy seems to be based on a reality that is no longer the same in which we are living today. Who followed us at the time of the columns "Viewpoint" on Tom's Hardware, you probably remember that a few years ago the undersigned had closely followed the Microsoft issue and games used on Xbox One. Even a year before the launch of the current Redmond home flagship, in fact, there was talk of the second-hand market, albeit with much more alarmist tones. The data brought by Microsoft, in fact, seemed to indicate in the titles used an enemy to be defeated, which prevented companies from profit from selling your new games. The idea of ​​fighting them with a single-use code to permanently bind it to a single console, was greeted with the utmost contempt by the community, so much so that during E3 2013 Sony made a bang with consensus by merely making fun of the absurd policy of exchange and sale of Microsoft's second hand.

Other companies have committed this "crime", first of all EA and the absurd attempts to impose DRM and a limited number of activations per copy of their titles. Games like SimCity have tried to hide behind the shield of fighting piracy, needless to say, it didn't work out that much.


Now, after four years, the Gamestop case seems to be giving the signal that the second-hand market has gone from an unmentionable bugbear to a widely accepted reality, as attempts to fight him have done more damage than gain. But then why so many problems for a policy that is based on this market? Simple, because Gamestop, as well as Microsoft before and EA after (and many others in between), they don't seem to have grasped that the second-hand market is not the giant they imagine. 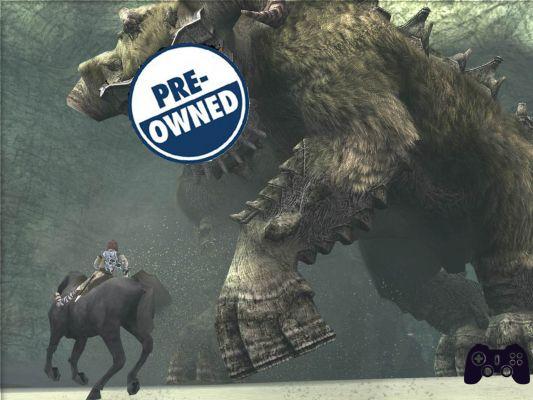 A necessary and necessary premise: the writer is neither a marketing graduate nor a market analyst, but has simply worked for years in the retail sector, in contact every day with video games, consoles and PCs. In my humble experience, I can venture a hypothesis: whoever enters a specialized store with the idea of ​​buying a game, often and willingly, refuses regardless of the used, also thanks to the low quality of the titles often shown on the shelf.

This was true in the days of Blockbuster, and it is still true today: many of the titles with the "used" stamp are often annual sports games, replaced by more updated versions, or titles that were played just before the advent of digital delivery. time to notice their ugliness, and then be confined to collecting dust permanently. Used triple A's run out quickly, and usually by now we tend to distribute them more on services like Steam, Origin and Uplay (remember? There is talk of almost a doubling annually), which in physical format. Even independent developers and small studios, theoretically most affected by the second-hand trade, have bullied themselves into online distribution as a way to stay competitive. 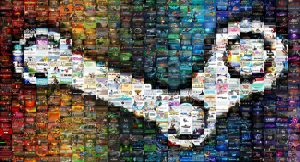 To learn more:
Steam's digital flood - when games get too many

Herein lies Gamestop's mistake: basing your percentages on a second-hand market that perhaps existed about ten years ago, but which with the advent of digital has progressively tapered off. If of the hundred titles that hypothetically come out in a year, about half are in exclusive digital distribution, and the other half are sold in stores with exclusive collector's and codes for the digital download of extra content, what's the point of reselling them? This, of course, without talking about the new craze of collector's editions without the game included, a practice (among other things applied by Gamestop itself) that I personally find absurd, but which at least contributes to giving "value added" to a product that limits the desire to resell it.

If we add to this the fact that more and more companies prefer to enter DLC content for a few pennies, but distributed in rain (Valve and Team Fortress hats sound familiar?), Following the model of pay-to-unlock titles that even Ubisoft converted to Assassin's Creed Syndicate… Back in 2013 the DLC market managed to be competitive with that of used vehicles, 2017 should be even more a year of "awareness" of certain data.

And it is useless, then, that the chains impose a 60-70% share of sales made only of used, when what is based on is a vision that by now has not existed for a few years. All you get is an angry customer and bad publicity.

Do you want to be a video game expert and know all the tricks, guides and reviews for your video games ? Holygamerz.com is a group of video game fanatics who want to inform you about the best tricks, guides and tips. We offer you the best information to be a reference in gaming, so here you can find guides, tricks, secrets and tips so you can enjoy your games to the fullest. Are you ready to get all the achievements of that game that you resist so much? Enter now and enjoy your favorite video game to the fullest!
Persona 4 Golden Guide - Complete Guide to Social Link by Yumi / Ayane (Sun) ❯

Special Loot box and microtransactions: the shadow of gambling on video games

Add a comment from Special Gamestop and the games used: a giant with feet of clay