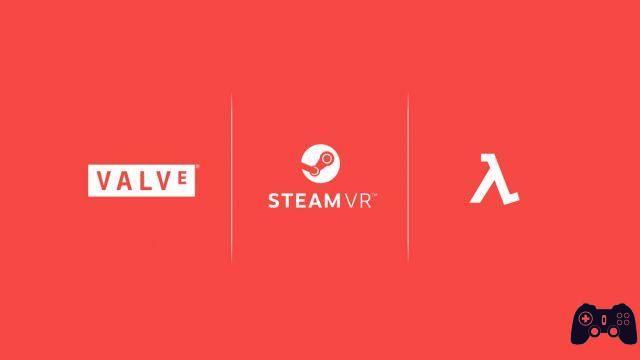 It will be "a flagship VR title".

Not long after the rumors a few days ago, Valve officially announces Half-Life: Alyx, a new title in the saga. As per rumor, the game will be a VR title and will be revealed today at 19pm. Contrary to expectations that saw the reveal placed during the 2019 Game Awards, it seems a possibility that gameplay will instead be shown during the event.

We're excited to unveil Half-Life: Alyx, our flagship VR game, this Thursday at 10am Pacific Time.

Can't wait to share it with all of you! pic.twitter.com/BupFCxSrTw

The idea alone has agitated fans, who are eagerly awaiting a sequel to Half-Life 2: Episode 2 since 2007. Some, however, don't seem as thrilled that it could be a 'VR exclusive.

The title seems to suggest that the protagonist will be Gordon Freeman's partner, Alyx Vance. None of this is certain, but it would seem that the playable character is Alyx. For what concern launching, although a date of 2020 seems more likely, it is said that it can also arrive by 2019. We are waiting for updates.

Do you want to be a video game expert and know all the tricks, guides and reviews for your video games ? Holygamerz.com is a group of video game fanatics who want to inform you about the best tricks, guides and tips. We offer you the best information to be a reference in gaming, so here you can find guides, tricks, secrets and tips so you can enjoy your games to the fullest. Are you ready to get all the achievements of that game that you resist so much? Enter now and enjoy your favorite video game to the fullest!
Rack N Ruin Review ❯

News The Star Wars saga is available on Utomik

News + The video games of the future as alternative medicine

News Life is Strange 2: here's the launch trailer for Episode 2