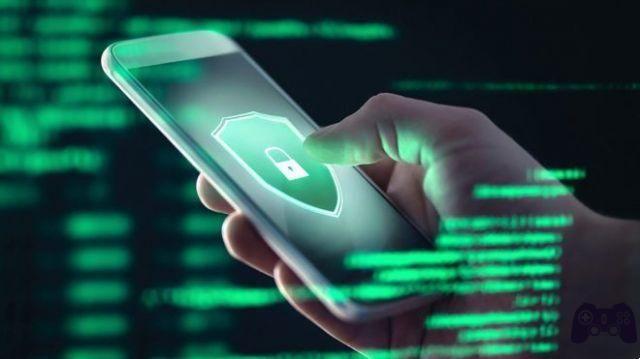 Antivirus programs are powerful software that is essential on Windows computers. If you've ever wondered how antivirus programs detect viruses, what they do on your computer, and if you need to run regular system scans, read on.


An antivirus program is an essential part of a multi-layered security strategy - even if you're a smart computer user, the constant stream of vulnerabilities to browsers, plug-ins, and the Windows operating system itself make antivirus protection important.

Antivirus software runs in the background on your computer, check all the files you open. This is generally known as on-access scanning, background scanning, resident scanning, real-time protection, or something else, depending on the antivirus program.


Antivirus programs also scan for other types of files that may contain viruses. For example, a .zip archive file may contain compressed viruses or a Word document may contain a malicious macro. The files are scanned every time they are used, for example if you download an EXE file, it will be scanned immediately, even before opening it.

It is possible to use an antivirus without on-access scanning, but this is generally not a good idea: Viruses that exploit security holes in programs would not be detected by the scanner. After a virus has infected your system, it is much more difficult to remove. (It's also hard to be sure the malware was ever completely removed.)

Due to on-access scanning, there is usually no need to perform full system scans. If you download a virus to your computer, your antivirus program will notice it immediately - you don't have to manually start a scan first.

These full disk scans can also be helpful when repairing a computer. If you want to fix an already infected computer, it's helpful to insert its hard drive into another computer and run a full system scan for viruses (unless you do a full reinstall of Windows). However, there is usually no need to run full system scans when an antivirus program is already protecting you - it always scans in the background and runs its own regular, entire system scans.


Antivirus companies need to be constantly updated with the latest malware, releasing definition updates that ensure that the malware is caught by their programs. Antivirus labs use a variety of tools to disassemble viruses, run them in sandboxes, and release timely updates that ensure users are protected against new malware.

No antivirus program is perfect. The heuristics cannot be too aggressive or they will flag legitimate software as a virus.

Due to the large amount of software available, it's possible that antivirus programs may occasionally tell that a file is a virus when in fact it is a completely safe file. This is known as a "false positive". From time to time, antivirus companies even make mistakes like identifying Windows system files, popular third-party programs, or their antivirus program files as viruses. These false positives can harm users' systems - such errors generally end up in the news, such as when Microsoft Security Essentials identified Google Chrome as a virus, AVG damaged 64-bit versions of Windows 7, or Sophos identified itself as malware.


Heuristics can also increase the false positive rate. An antivirus may notice that a program behaves similarly to a malicious program and identifies it as a virus.

Despite this, false positives are quite rare in normal use. If your antivirus says a file is malicious, you should generally believe it. If you're not sure if a file is actually a virus, you can try uploading it to VirusTotal (which is now owned by Google). VirusTotal scans the file with a variety of different antivirus products and tells you what each of them say about it.

Antivirus programs are complicated software, and thick books may be written on this topic, but hopefully this article has made you quicker with the basics.

How Just Eat works and how to use it ❯