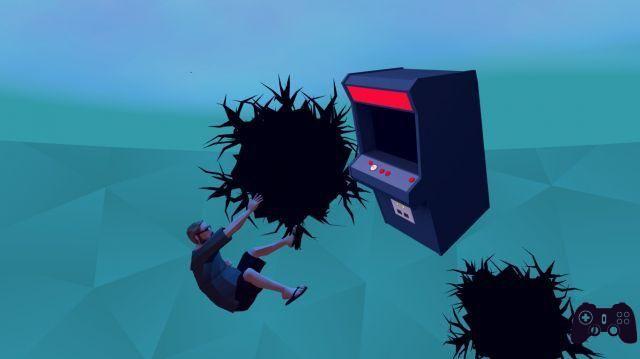 Over the last few years, thanks to the ever-increasing media impact of the independent market, videogames are proving to be an excellent vehicle for telling stories and, more generally, for experiencing experiences in a totally different (and in some cases better) way than to other media.

This is the case, for example, of That Dragon, Cancer, touching and extremely intimate story in which the player is called to follow the events of a family devastated by the news of a terrible disease that is slowly inexorably swallowing their child.

The dragon, or rather, the cancer of the title is the disease that is draining the lifeblood of the child Joel, and, at the same time, it is crumbling any hope of the spouses Ryan and Amy Green. A true, concrete story, graced by the autobiographical nature of the story (Ryan and Amy are really Joel's parents, as well as being the authors of the project) which is thus made more concrete and credible. 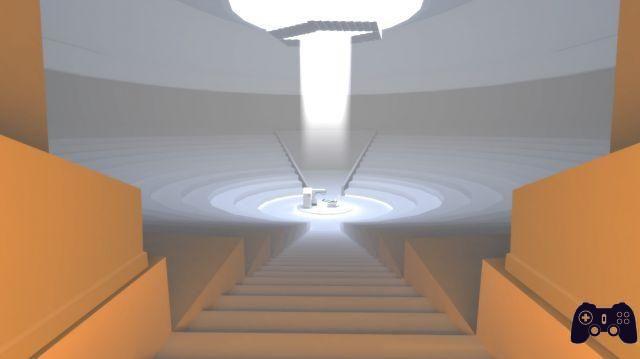 The player's task will be to observe events from a position that is both detached and involved at the same time (making him feel almost helpless and unable to do anything concrete), like a kind of guardian angel who watches over the child to accompany him during his last and painful journey up to a sort of liberation.

The Greens have in fact included in this title, not only their direct experience, but also their sufferings and, above all, their hopes, hope for an afterlife that can give that serenity to their little one that was denied him during his life. short existence.


The important thing is to believe in something

Religion is an important element in the story, yet one never feels the weight of a Christian morality by the authors. As mentioned, that proposal is a testimony, a way like any other to deal with this terrifying drama, but not intended as the only possible way (we will in fact find scattered during the game letters or other paper documents that talk about how other people have approached the problem ). 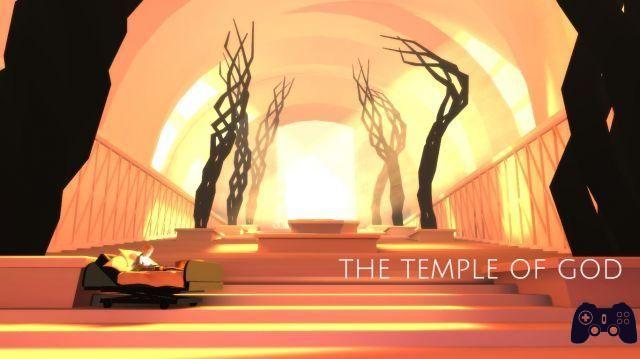 Among other things, the approach to faith is extremely different for the two parents: Amy clings to it right away, thus entering into conflict with Ryan, an extremely rational man who, shaken by pain, begins to fall into a spiral of self-confinement and seemingly endless depression from which only the love for his family and his son can rescue him.

Do you have any game in your video game?

Speaking of pure and simple play, what we are facing is a classic first-person modern point and click, in which we will have to explore the game environments with the pure purpose of following the story both as an external observer and as one of the various characters (however, there will be cases in which we will almost take possession of their bodies to steal their most intimate thoughts). 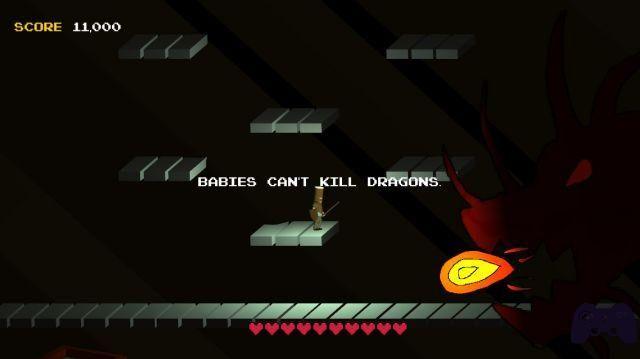 From time to time, however, some contaminations of other genres will appear in an extremely simplistic way, like the platform or the racing game, also in this case with the pure purpose of representing a certain situation in some way (a sequence to the Ghost 'n Goblins, for example, is the representation of a fantasy tale of the Greens to their children) .

Thanks to the ethereal perspective granted to the player, the authors were able to indulge themselves by creating dream images that could somehow evoke specific sensations and emotions depending on the situations and memories represented.

Choosing one minimal style, essential, enhances these representations more thanks to the use of simple shapes, flat colors, both warm and cold, and a skilful management of the play of light. 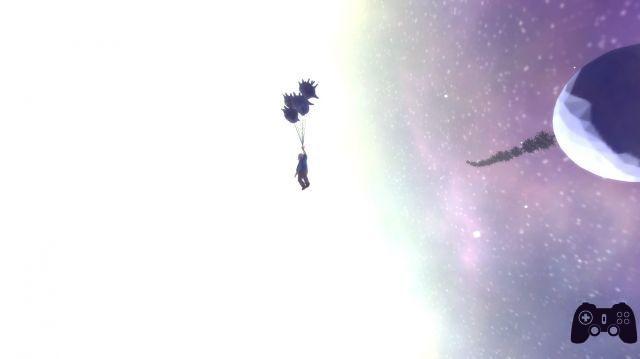 To accompany it all, an inspired sound sector on which to stand out is the excellent dubbing in the original language of the protagonists and a soundtrack that is perfectly suited to various "game" situations. Unfortunately, however, here we have to review the product in its entirety, and it is therefore necessary to go nit-picking. For this it must be said that the technical sector of, That Dragon, Cancer, is not without its problems, related to the low-budget indie nature of the project itself. For this reason, polygonal interpenetrations and a pop-up effect for some objects in the scenario are not so rare. In short, nothing transcendental, but to report.

Verdict Yes There is always hope Comment That Dragon, Cancer is a title that won us over thanks to its visual creativity and its honesty in telling in a clear and direct way what was a devastating experience for the authors of the project. The story of little Joel and his family captured us, and marked us deeply, making us bond to them, feeling involved but helpless at the same time. We do not feel therefore to rate this experience, limiting ourselves to recommending it to all those who wish to embark on this very interesting and tragic story. Pros and cons ✓ Engaging story is touching
✓ Excellent dubbing of the protagonists
✓ Extremely inspired artistic sector x Some minor technical problems

Do you want to be a video game expert and know all the tricks, guides and reviews for your video games ? Holygamerz.com is a group of video game fanatics who want to inform you about the best tricks, guides and tips. We offer you the best information to be a reference in gaming, so here you can find guides, tricks, secrets and tips so you can enjoy your games to the fullest. Are you ready to get all the achievements of that game that you resist so much? Enter now and enjoy your favorite video game to the fullest!
Ultimate Marvel VS Capcom 3 review ❯