In this short guide we will go to discover together the complete trophy list of Back 4 Blood, the title of Turtle Rock Studios and Warner Bros which will be released on 12 October.

FPS co-op fans will remember with much love what Left 4 Dead was and its tons of hours stolen from everyday life to exterminate zombies in company. From the ashes of what was and is still remembered as one of the milestones of the genre, Back 4 Blood was born, from the same developers Turtle Rock Studios, also authors of the disappointing Evolve. We have already told you about our first impressions of Back 4 Blood in a detailed preview (you can find it here!) Based on the Beta version released not so long ago, and we find ourselves waiting with great curiosity the official release of the game scheduled for next 12 October on PC, PS4, PS5, Xbox One and Xbox Series X | S. While waiting for the title, we want to see together with you, trophy hunters, the complete trophy list.

Back 4 Blood's complete trophy list consists of 56 total statuettes, of which 52 bronze, 3 gold and the inevitable platinum trophy. As always in this type of guide, we remind you that, although the descriptions of the trophies are exclusively the official ones given by the developers, these may still contain spoiler concerning the plot. For this reason, we do not recommend continuing reading to all those who do not want to receive any kind of anticipation on Back 4 Blood. That said, let's get started! 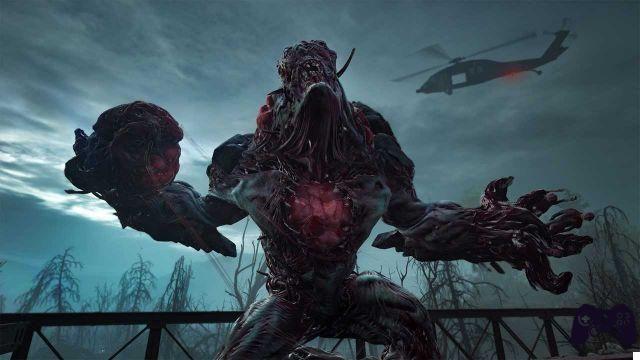 The Gold Trophies and the Platinum Trophy - Back 4 Blood: Complete Trophy List Revealed!

Not having Back 4 Blood the silver trophies, let's go directly to the gold ones:


Finally, let's find out the title of the platinum trophy: 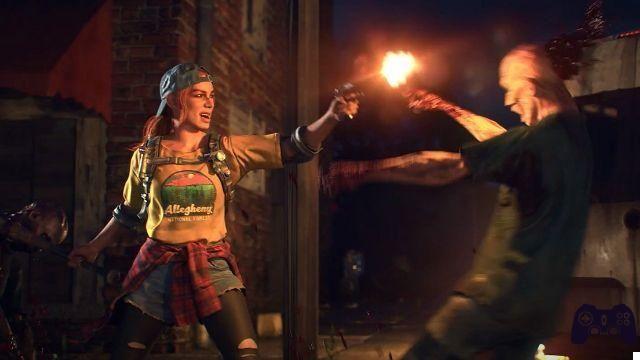 The complete Back 4 Blood trophy list ends here. Waiting for the release, scheduled for 12 October next, we ask you: are you curious to play the spiritual successor of Left 4 Dead? What do you think about it? Write it to us below in the comments, we will continue to keep you updated with all the news, guides and reviews on gaming and tech themes! And if you are interested in game keys at affordable prices, we recommend that you take a look at the InstantGaming catalog!

Battlefield 2042: guide to the best weapons of the Beta! ❯

Call of Duty: Warzone, the best settings for consoles and pc

Guides Where to Find Cyberpsychopaths and Requirements - Cyberpunk 2077