Special Videogames, between digital memories and fragments of emotions 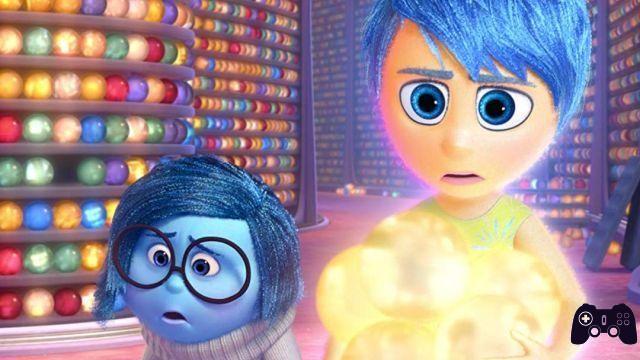 We are always so nostalgic for our videogame past ...

Every time we play video games we create gods memories digital, fragments of emotions. It actually happens when we do almost anything, but let it be for a moment. Have you seen Inside Out, the Disney Oscar that really talks about memories? Here, imagine creating one of those golden spheres of happiness every time you insert a new video game. Then to create another one when the plot of the game stirs your emotions. Yet another because at that moment you have someone sitting next to you, enjoying those moments with you. Imagine creating instead a blue sphere when one of your favorite characters dies in your arms - and you know it has. I can name you at least one videogame moment in which you have cried for sure. 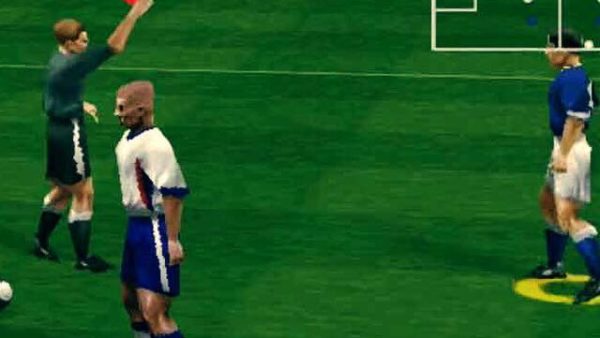 Fifa is our Gregorian Calendar shit ...

The answer is written a few lines higher: video games create digital memories. Yes, even FIFA, PES or F1, which by their nature often play together - even if they usually just make people angry. All these spheres of memories we have them in our heads, well placed so that they do not get lost and ready to be looked at with a few seconds of thought. Sometimes, in reality, we would like to be the ones to erase those digital memories to relive video games as if it were the first time.

Has this ever happened to you? For example, I would love to forget about Final Fantasy VII, to replay it, thrilling me like the first time (although I'll get excited anyway). Or maybe you remember an easter egg, which without even chasing it came before your eyes, carving that expression of sincere wonder on your face. (Fun fact: there is one even between the lines)

... yet how we chased those emotions begins to not give us much more.

Those memories obviously remain well preserved in the mind, we defend them with our own body from external attacks. Yet, grown up even if still a bit 'children, we are always looking for new ways to “rushare” video games towards those fragments of emotions, at times cheating a little. All because we want to see a too famous Easter egg for ourselves, or we want a faded Pokémon without the effort of research. What's the point? Are we no more interested than an emotion game? Or maybe we can't wait for it to happen, to the point that we want it to happen soon? Any answers these questions have, we don't realize that in the rush to reach that very personal nirvana we are ruining a bit of the experience. Let's open the internet and read the road like a map. We already know where to go, we want to know how and in most cases, on arrival we already know what we will have in front of us.

Of course we know that Sephiroth is defeated at the end of the game, even if in the marketing side of the series he always comes back to life as any Lord Freeza. We all want a game in which for once the bad guy wins, but getting it is difficult (and if we already have it I don't want to know). We crave video games that create different memories, a blue sphere instead of golden, because in the end our favorite left us. It's sad to admit it, but when a fictional character dies the story is always more beautiful (I have a very recent film in mind that would have benefited from it). We never know immediately if it happens, but for some reason we run towards the goal using the map often and willingly to know what awaits us on the route. Then, when we get to the end, we are always disappointed: the sphere is not the color we wanted. But whose fault is it?

Repeat with me: "I don't want to know where the treasure is!" -maybe Gol D. Roger 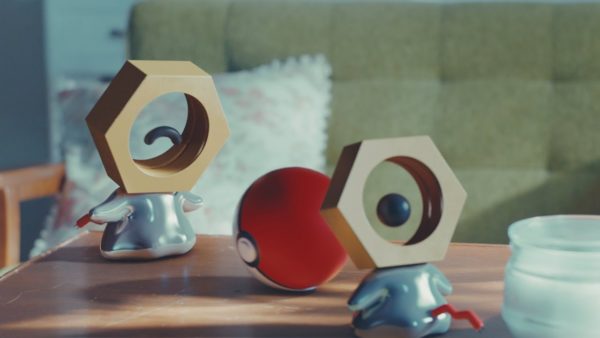 To learn more:
Without the eyes of amazement: In search of MeltanSu, lay down for a moment the red marker you have in your hand and listen to me (yes, I think you painted the sphere). That's precisely why video games don't create the emotions you expected, scattering bits of disconnected memories everywhere. The producers know this, and some are starting to hide details even under the noses of the players, as long as they are not able to use them to draw the map. IS "guerrilla marketing”Applied to video games, a marketing that weaves an advertising web designed for detail rather than slamming posters in your face. Those bad guys keep everything to themselves, they never say anything, and in the end they leave us with a plastic box filled with a record and a lot of expectations. Things about which we don't always know what to do, and as far as the latter are concerned, they are also very dangerous for our psyche.

The fact is that the guerrilla marketing of video games like Fortnite, or even worse Kojima, create memories digital. Do you remember when you knew nothing about Death Stranding and played on clues? And do you remember how the Fortnite storyline was almost non-existent until the game was sucked into a Black Hole? True, there were clues hidden all over the place, but we didn't give them any weight. A meteorite was enough, then a black hole, and here it all made sense. We were finally able to draw the map, but we did it by looking back at the end of the trip, and with the arrival of the new Fortnite we will be able to pay more attention to the clues and draw it during. Thanks to guerrilla marketing or whoever for him we will not forget these video games, these scattered fragments that together build emotions. We can treasure them by using them as weapons to speed up the journey, but we know they won't work until we reach our destination.

Take the chance, and create your hard-earned memories.

Do you want to be a video game expert and know all the tricks, guides and reviews for your video games ? Holygamerz.com is a group of video game fanatics who want to inform you about the best tricks, guides and tips. We offer you the best information to be a reference in gaming, so here you can find guides, tricks, secrets and tips so you can enjoy your games to the fullest. Are you ready to get all the achievements of that game that you resist so much? Enter now and enjoy your favorite video game to the fullest!
Pokémon Mystery Dungeon Rescue Team DX review: video games and attention to detail ❯

Special How is a video game developed?

Add a comment from Special Videogames, between digital memories and fragments of emotions