Special The Legend of Zelda Breath of the Wild Sequel: The Return of Evil

Nintendo has revealed that it is working on the second chapter of the video game The Legend of Zelda: Breath of the Wild, and he did it by showing us a short but intense trailer packed with symbologies and twists, trailers that we are going to analyze in this new special. In The Legend of Zelda: Breath of the Wild we stumbled upon the disturbing and devastating Calamity Ganon restoring stability to the kingdom after numerous labors, but as long as the light exists, the darkness will also continue to reign. 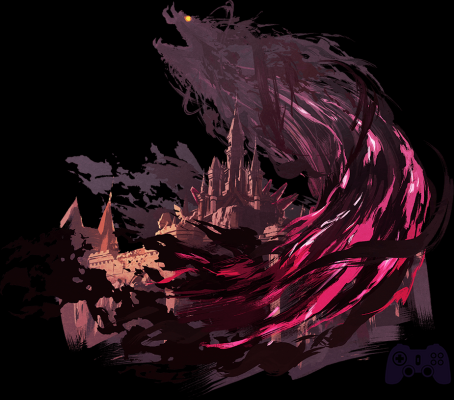 The true nature of the Ganon Calamity is lost in the mists of time. The King of the Demons he was born in the kingdom in the distant past and then returned in the form of pure grudge. Over the centuries its history was handed down from generation to generation, in fables and legends. But one day, the court soothsayer named him in one of his prophecies. Long ago, the princess with the power of the seal and the knight chosen by the sword that exorcises evil, had defeated Ganon with the help of the ancestral relics. Even 100 years ago in the kingdom lived a valiant knight and a princess of divine blood. But Ganon returned, with a diabolical plan and appeared from the depth of the castle by Hyrule ...

The Return of Evil

In the new 1 minute and 26 second trailer, several scenes are shown, some of them extremely charged with pathos. The trailer opens with a strong heartbeat in the background with a mysterious phosphorescent fluid in the foreground that snakes elegantly through the air, almost composing symbols. This long succession of spiraling symbols form a disturbing one at its end ghostly arm, who is holding an apparently lifeless body.

Those symbols are probably not random at all, because they could easily be traced back to the letters of theGerudo alphabet, to give more credit to this hypothesis another detail that we will find in the following seconds of the trailer, this time in the foreground we will have an ancient rock painting perhaps dating back to centuries before the events of Breath of the Wild, the subject that stands out most is the warrior on horseback, who brings back on himself the seal symbol of the Gerudo.

decorative style typical of the Gerudo civilization, symbol shown in the armor 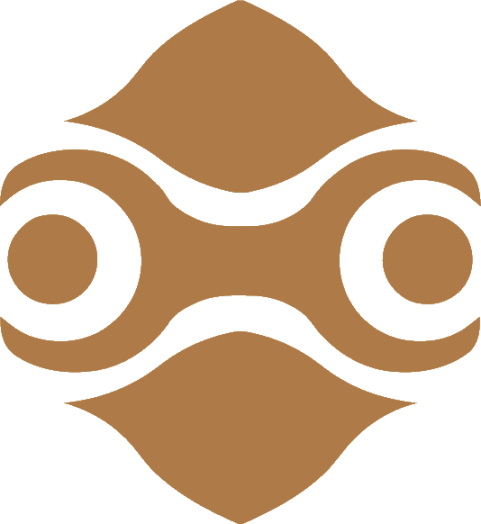 seal symbol of the Gerudo

After these elements, the figure of the infamous King of Gerudo inevitably comes to mind, that is Ganondorf, of which over the centuries nothing has remained but hatred and resentment and who cyclically come back to life after each defeat due to Mortipher's curse. Perhaps, we are right in front of a resurrection ritual at the hands of Mortipher, the King of Demons.

From the deepest darkness

Link e Zelda (now with a whole new look) reach the deepest point of the mysterious crypt, perhaps an ancient forgotten place where the remains and memories of the ancient King of Gerudo reside, the two find themselves face to face with the mysterious entities, shrouded in the darkness that persists and spreads in the surrounding area with a threatening effect.

From this moment on, in the trailer begins a succession of frenetic and disconnected images that do not bring anything good to the two young people. Trying to settle in chronological order the events we have: the earth that begins to shake, the floor cracks and Link hastily grabs Zelda, the hand (which we can associate with Mortipher's) grabs that of Link, who later squirms perhaps in pain by squeezing his arm, taking on the same characteristics as the ghostly hand (perhaps he is trying to absorb energy Link to speed up the resurrection process?).

After this tense moment we have the awakening of Ganondorf and the Castle of Hyrule that begins to emerge from the ground in the middle of the stillness.

It all ends again with the heartbeats and the "vital fluid" which now dissolves into darkness. This new sequel in the works promises to be much darker than the current chapter, so much so that the community has wondered if there was any reference to Majora's Mask, Eiji Aounuma immediately declared:

The new Breath of the Wild or its sequel will not necessarily be linked to Majora's Mask or inspired by it ... What we have shown you currently is a little darker.

But that's not all, perhaps in this chapter we will live a new adventure in the role of Princess Zelda, rumors not confirmed, but the insider of Kotaku, Jason Schreirer , had the opportunity to speak with Aounuma and ask him if it would be possible to play with the character of Zelda, the answer from Eiji Aounuma, between a smile and another, was: "I can't tell you".

Below you can see the new trailer.

And what do you expect from this new title? Stay tuned for more updates.

Do you want to be a video game expert and know all the tricks, guides and reviews for your video games ? Holygamerz.com is a group of video game fanatics who want to inform you about the best tricks, guides and tips. We offer you the best information to be a reference in gaming, so here you can find guides, tricks, secrets and tips so you can enjoy your games to the fullest. Are you ready to get all the achievements of that game that you resist so much? Enter now and enjoy your favorite video game to the fullest!
News Resident Evil 2 Remake officially announced ❯

Add a comment from Special The Legend of Zelda Breath of the Wild Sequel: The Return of Evil