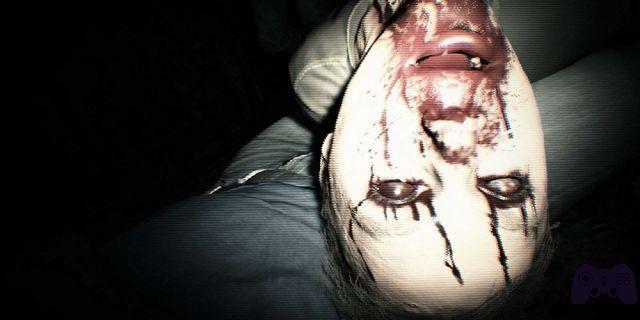 Survived the Christmas dinner, survived the New Year and survived even the usual holiday discounts of the various Steam, Xbox Live and PlayStation Store, it's time to tackle the January purchases. The first buying guide of the year, in line with tradition, does not put too much strain on what is left of the thirteenth, but the names on the plate are almost all heavy: let's see what awaits us in the next 30 days.

We open the year with a title from the past in several respects. 2064: Read Only Memories is a point and click adventure (which actually, while using the cursor, looks more like a visual novel) which, with a decidedly vintage visual cut based on pixel art, immerses the player in a Neo-San Francisco cyberpunk in the soul, touching on several of the themes dear to the genre and also some other controversial and current topic. We have been working on the review of the title for a few weeks, and we will try to give you our impressions as soon as possible, anticipating the release scheduled for January 17th.

In the end it happened: after witnessing the progressive abandonment of PlayStation Vita and having recovered hopes after the announcement and subsequent release of the excellent remastered of the first chapter on PlayStation 4, it is finally time to get your hands on the sequel to the adventures by Kat. 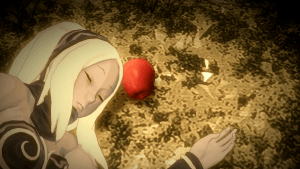 The demo released shortly before the start of the holiday season confirmed a part of our positive impressions dating back to Paris Games Week 2015: artistically Gravity Rush 2 is there, and as far as we have been able to touch the new powers they seem to work very well. From here to the release, set for January 18, we will certainly have to work on the production frame-rate, trying to stabilize it, while for the rest the hope is that the new contents included will prove more varied than what we saw in the first chapter. .

Square Enix continues to “evangelize” for its second major Intellectual Property, Dragon Quest. On January 20, in fact, the eighth chapter of the series also lands on 3DS, already available for some time on PlayStation 2 and rearranged a few years ago also for the mobile market: as usual, a lot of content is expected, with an amount of hours required to arrive in bottom of the story definitely congruous, in addition to the inevitable and familiar character design of Akira Toriyama (whom you will surely know for the work behind the Dragon Ball manga).

Finally arrives in our part, with the usual delay that the series in the west has accustomed us to, Yakuza 0, Sega's open-world action adventure that serves as a prequel to the other chapters of the series released so far. A Tokyo at the end of the 80s to be the background to the events and the rise of Kazuma Kiryu to the highest levels of the Japanese organized crime are the ingredients of a dish that, we hope, turns out to be up to the almost two years of waiting that fans of the series outside of Japan have had to wait to enjoy. The appointment is for January 24th.

Waiting to get your hands on the highly anticipated third chapter, Square Enix continues to release collections that finally bring to the same machine (or almost) all the knowledge made available over the years by other platforms. Kingdom Hearts Dream Drop Distance therefore redesigns its look in view of the landing on PS4, bringing to the Sony flagship a chapter up to now remained on 3DS. 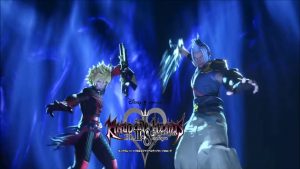 
But along with this collection will also debut Birth by Sleep 0.2: A Fragmentary Passage, to finally give a follow-up to the ending dedicated to Aqua of the original Birth by Sleep released at the time on PSP. A real last stage (with the exception of the collection with the two previous remasters scheduled for the end of March) before the third chapter, with the release also in this case set for January 24th.

Resident Evil is a series that over the years has shown a versatility bordering on the inimitable. It is the series that launched Shinji Mikami and Hideki Kamiya, which contributed to the clearance of the Survival Horror genre and which, with the fourth chapter, for better or for worse, invented the genre of the third person shooter. After two chapters a little below expectations (and in particular a sixth chapter badly digested by the fanbase of the saga) Resident Evil 7 tries to go back to the origins. Will he make it? We will only know once the title is released (also in this case the date is the very crowded 24 January), while all that remains is to play the much talked about demo or try the VR experience offered by the title. 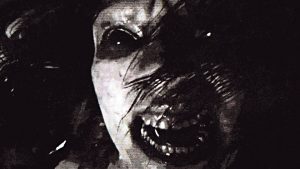 To learn more:
The mysteries of Resident Evil 7

Also coming out this month: Fate / Extella: The Umbral Star (PS4, January 20), Tales of Berseria (PS4, January 27), Digimon World: Next Order (PS4 / PSvita, January 26), Disgaea 2 (PC, January 30)
Do you want to be a video game expert and know all the tricks, guides and reviews for your video games ? Holygamerz.com is a group of video game fanatics who want to inform you about the best tricks, guides and tips. We offer you the best information to be a reference in gaming, so here you can find guides, tricks, secrets and tips so you can enjoy your games to the fullest. Are you ready to get all the achievements of that game that you resist so much? Enter now and enjoy your favorite video game to the fullest!
Game of Thrones Ep. 4 - Sons of Winter ❯

Special Guide: How to program games in 1 year

News Relegation: ICO and the meaning of videogame life