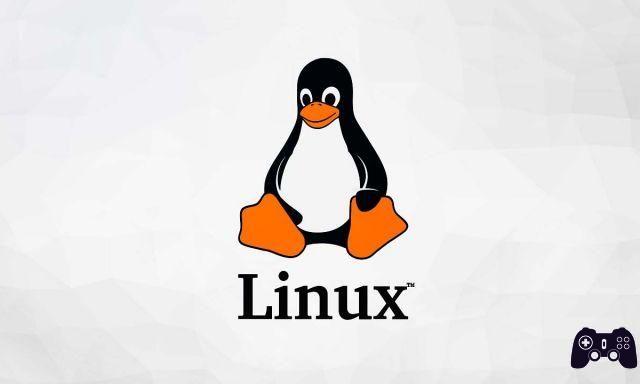 Technologically speaking, to date, we have now reached the point of having to change components of our PCs to keep up with the times and allow us to run also the operating system of our choice. However, there are people who, in addition to the main machine, have a secondary one, perhaps older, used for purely multimedia purposes or basic use such as internet browsing, office suite and so on.

Just about this last category there is a big BUT called Operating system. Microsoft, unfortunately, over the years has (for obvious reason) discontinued the old versions and together with it all the developers, focusing on the current versions of Windows (10, for example), leaving the old ones uncovered and no longer compatible. their software (a prime example is Google Chrome which needs updates but that he cannot receive them).

To the rescue of these poor lost souls comes Linux with its thousand thousand distributions. We are therefore here to recommend a dozen distributions that, on the hardware side, require very little.

Distributions for 4GB of RAM

Let's say that despite having on average old PCs, the amount of basic RAM is around 4GB. We will then go to list the best 4 distributions for that amount of RAM. 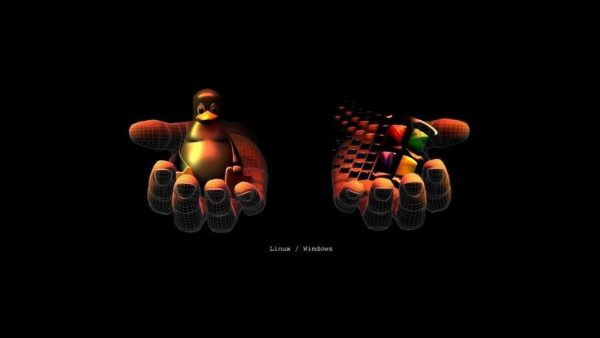 To learn more:
The best Linux distributions similar to Windows and macOS

Distributions for 1GB of RAM

If the distributions seemed "heavy" for an outdated machine and, perhaps, they did not convince you, perhaps these could do for you given the very minimal hardware requirement.

To be able to get down to these distributions you really need a PC from 1989 but here we don't stop and then off to the roundup of distributions that require nothing to run!

If you've come to the end of this long list of Linux distributions, my friends, maybe it's time to switch PCs.

Do you want to be a video game expert and know all the tricks, guides and reviews for your video games ? Holygamerz.com is a group of video game fanatics who want to inform you about the best tricks, guides and tips. We offer you the best information to be a reference in gaming, so here you can find guides, tricks, secrets and tips so you can enjoy your games to the fullest. Are you ready to get all the achievements of that game that you resist so much? Enter now and enjoy your favorite video game to the fullest!
Final Fantasy VII Review ❯

Add a comment from Old Tech PC? Linux takes care of it!