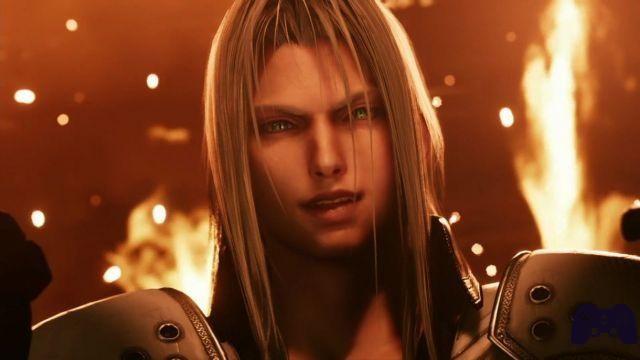 In addition to the standard edition of the game ($ 59,99), Square Enix will also offer one Deluxe Edition for Final Fantasy VII Remake, which retails for $ 79,99, will offer a hardcover artbook with concept art from the game, a mini-soundtrack CD, a Cactuar Summon Materia DLC, and a special SteelBook with Sephiroth in the foreground. 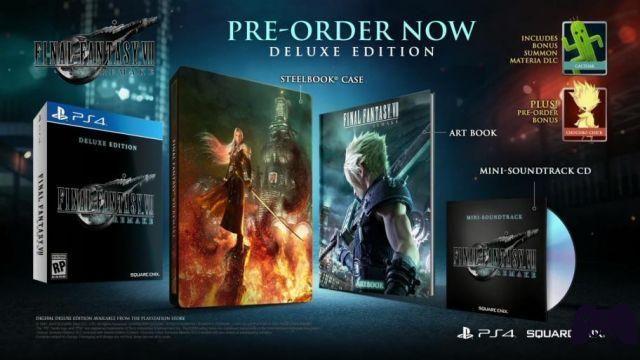 Square Enix also revealed a second special edition of the game called 1st class edition, this includes all the contents of the Deluxe Edition with the addition of Cloud Strife action figures made by Play Arts Kai complete with motorbike and Buster Sword. The 1st Class Edition will sell for the modest sum of $ 329,99, exclusive to the Square Enix Store, the perfect edition for Final Fantasy fans. 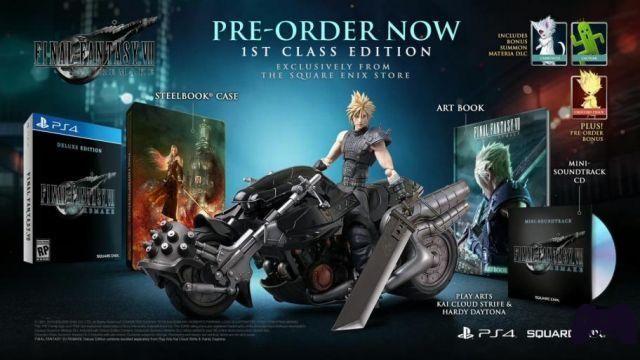 Finally, Square added that all pre-orders related to Final Fantasy VII Remake (in any version) will receive a special Chocobo Chick Summon Materia DLC. Pre-orders from the digital version of the PlayStation Store game will also include a PS4 dynamic theme with Cloud. 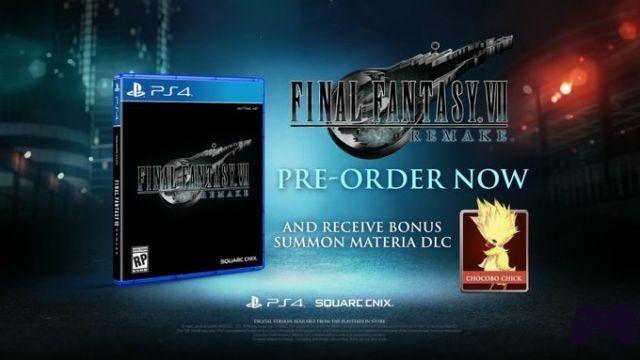 Do you want to be a video game expert and know all the tricks, guides and reviews for your video games ? Holygamerz.com is a group of video game fanatics who want to inform you about the best tricks, guides and tips. We offer you the best information to be a reference in gaming, so here you can find guides, tricks, secrets and tips so you can enjoy your games to the fullest. Are you ready to get all the achievements of that game that you resist so much? Enter now and enjoy your favorite video game to the fullest!
The Stillness of the Wind Review - Epistolary video game ❯

News This War of Mine: Complete Edition available on Nintendo Switch