How to measure a television screen 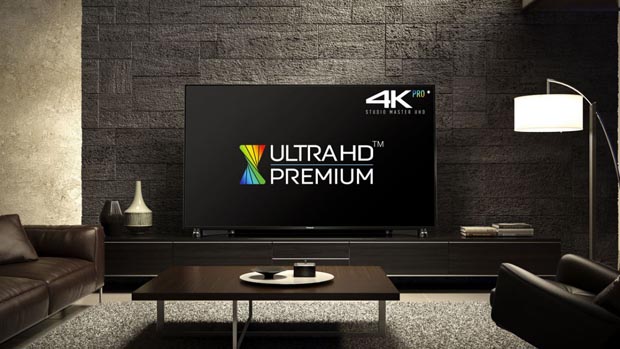 How to measure a television screen. Here you are ! You have decided to replace your old TV with a brand new one, with a nice screen. Only, that the seat is a little narrower, it has to go in the middle of some furniture. You can't buy the television you like, but you will have to measure the size of your TV.


It's not very complicated, but you need some information to make the right choice. This is the purpose of this article. Measuring an LCD screen is a simple process. Knowing what sizes to measure, what they mean, and how to compare them to the screen you already have, could be a little trickier.

The two most common measurements of a television screen are diagonal length and height. These are the measurements of the visible area of ​​the screen and what you need then also depends on the type of screen you are comparing to the LCD screen.

Measure the screen from the bottom left corner to the top right corner. Just measure the visible part of the screen, not the frame around it. This is the diagonal and is usually the one specified on the carton.


How to measure a television screen

Measure a television screen, the most visible part of the screen from bottom to top. This is the vertical measurement and is important if you are switching from an old "square" screen to a widescreen LCD.

Multiply the width of the screen by the height to find the total visible area of ​​the screen. If you choose from multiple displays with multiple appearances, this is the most accurate measure of the screen size.

The diagonal measurement can be misleading. A large 36-inch LCD screen has a smaller visible area than a 36-inch screen with a more square format. The widescreen LCD suffers even more when broadcast programming is in standard definition because the image will be stretched on both sides.

Don't get too big a TV! There must always be space around the television. Let's say you want a 46 inches (117 cm). It is approximately 113cm wide and 63,5cm tall. If your space is 114cm wide by 114cm high, the television will fit in, but will it be aesthetically beautiful? It will be too "stuck". Instead, get a 40-inch (102cm) TV, it fits better even if you have a Home Theater setup.

The big screens appeared when television producers wanted to offer viewers, when watching films, a quality worthy of a real cinema. Behind this idea was the desire to attract people to the cinema. It was therefore necessary to change the display format. The manufacturers then released the 16: 9 format (cinema format). With this format, the image is larger, more vivid, the black bands no longer "eat" the image.

How to edit videos ❯

add a comment of How to measure a television screen