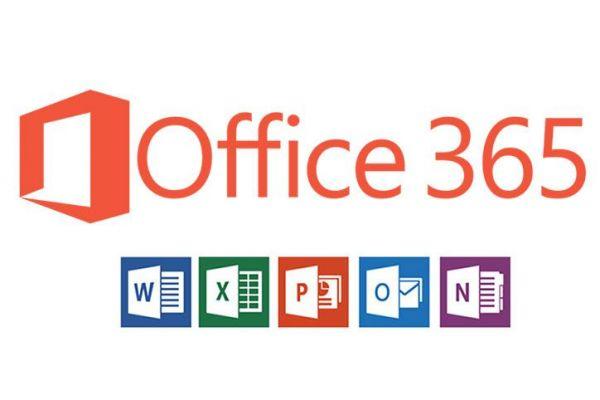 
A rebranded Office 365 (with more features)

If you're familiar with Office 365, you already know what Microsoft 365 is. It's a subscription plan that costs € 100 per year for up to six people or € 70 per year for one person. Microsoft hasn't raised the price.

After payment, you can access Microsoft Office applications such as Word, Excel and PowerPoint on Windows PC, Mac, iPad and any other platform supported by Microsoft. You also get 1 TB of OneDrive storage per person and 60 Skype minutes to call landline and mobile numbers from Skype.

Office 365 was a great deal if you're looking for Microsoft Office, as well as Microsoft 365. Microsoft still offers a free trial version of Microsoft 365, which is a way to get Office for free. Microsoft's Office Online web applications are still free to use in a subscription-free browser.


It might interest you: The best free alternatives to Microsoft Excel

What new features does Microsoft 365 include?

Microsoft unveiled a variety of features when it revealed Microsoft 365 on March 30, 2020. Many of these look like features that would make it to Office 365 anyway, but Microsoft points out that it wants to “help you and your family with work, school and life. “This means new tools to improve web writing, finance management and connecting with family and friends. Here are some of the coolest new features:

Overall, Microsoft 365 is basically the same, and many of these features still appear to have been added to Office 365. However, it shows that Microsoft is focusing on "Microsoft 365" as a larger subscription service that is not limited to use. office applications to get the job done. It is about providing tools for subscribers in their personal life.


Expect many of these personal productivity features to arrive in Microsoft 365 in the future. In 2022, ZDNet's Mary Jo Foley reported that Microsoft may include a password manager in Microsoft 365. However, as of launch, Microsoft hasn't announced anything about it yet.

Read on: The best alternatives to Microsoft Office

What is Mozilla VPN? 7 things to know before using it ❯