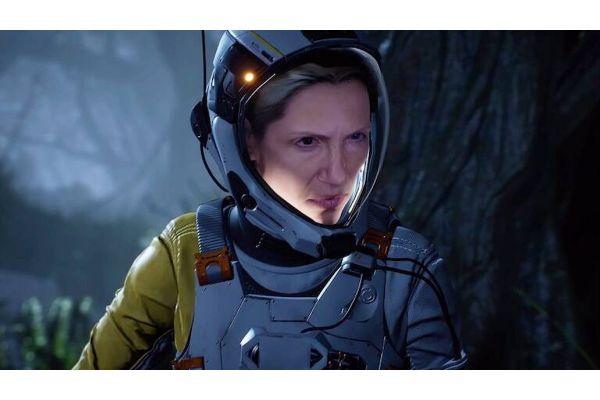 The past The Game Awards 2022 impressed many players with the amount of big announcements. There were many games shown for the first time during the gala evening, but among these there was an announcement that many had been waiting for for some time. Let's talk about the arrival of Returnal on PC, which is one of the most popular and acclaimed PlayStation titles of recent years. Now, days after the announcement, the i have been revealed requirements of this PC version of the sci-fi action Housemarque.

Like a Dragon: Ishin!, the Night Mode and some bosses in a new gameplay video ❯

add a comment of Returnal: here are the PC requirements, crazy RAM request!