PS Plus: 18 new games are arriving in the Extra and Premium services 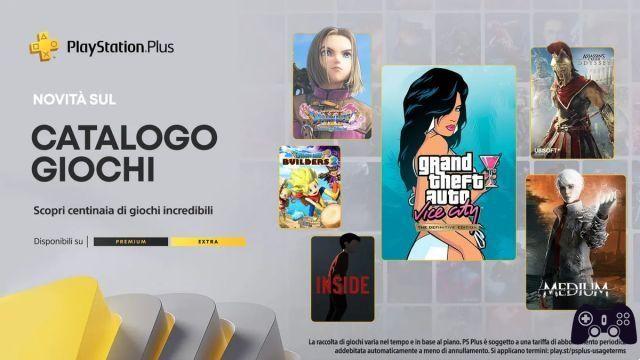 After releasing the trifecta of new monthly games, Sony's PlayStation Plus is about to get bigger thanks to the two tiers Extra and Premium. These innovations were introduced only a few months ago, when the PS Plus subscription service was evolved and expanded by Sony itself. Now subscribers can afford to enjoy an avalanche of different gaming experiences, and like every month we are here to tell you all additions of the month of December 2022.

Xbox: against the console war prefers to respond with memes ❯

add a comment of PS Plus: 18 new games are arriving in the Extra and Premium services