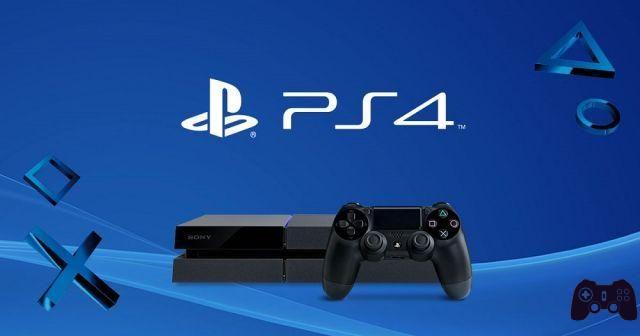 "We are very grateful to our fans and partners for their continued support for PS4," said Andrew House, president and global CEO of Sony Interactive Entertainment. “PS4 is in its prime today, with the richest catalog of exclusives around and a slew of titles coming out this year to harness the power of the hardware to the full. We will continue to strive to improve the PS4 ecosystem as a whole by expanding the selection of content for PlayStation®VR and enriching our online services, as well as offering a portfolio of innovative games. Our goal remains to ensure the best entertainment experience for players around the world and to make PS4 the gaming platform par excellence ”.


On the software side, the PS4 portfolio will continue to expand with the likes of Gran Turismo Sport and Everybody's Golf (SIE WWS), GUNDAM VERSUS (BANDAI NAMCO Entertainment Inc.) and DRAGON QUEST XI (SQUARE ENIX CO., LTD.). The independent developer community will also continue to enrich the PS4 catalog with innovative titles, such as ABZÛ (505 Games) and Firewatch (Panic Inc.).

PS4 is currently available in 123 countries and regions around the world.


Source
Do you want to be a video game expert and know all the tricks, guides and reviews for your video games ? Holygamerz.com is a group of video game fanatics who want to inform you about the best tricks, guides and tips. We offer you the best information to be a reference in gaming, so here you can find guides, tricks, secrets and tips so you can enjoy your games to the fullest. Are you ready to get all the achievements of that game that you resist so much? Enter now and enjoy your favorite video game to the fullest!
Diablo III review ❯

News Retro Studios collaborates with the composer of Deus Ex

News Pete Hawley is the new CEO of Telltale Games