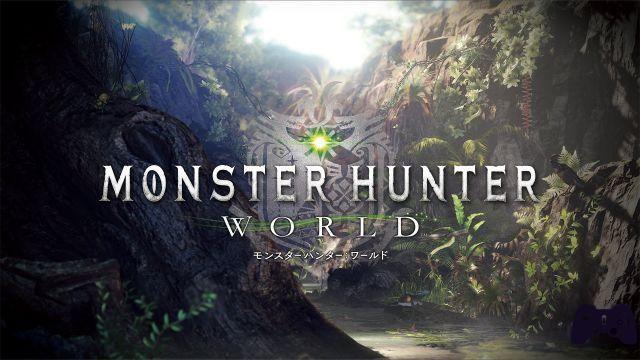 Capcom announced that December 10 at 17: 00 will broadcast via YouTube and Twitch a pre-recorded video dedicated to Monster Hunter: World and titled "Special Developer Update".

Here is a presentation of the event:

In our Special Developer Update, producer Ryozo Tsujimoto will give you the latest news regarding Monster Hunter: World!

Thanks to all of you Monster Hunter: World has sold more than 10 million copies worldwide and will be celebrating its first anniversary in January, so don't miss the latest update!

Monster Hunter: World is already available for PC, PlayStation 4 and Xbox One.

News + Ikumi Nakamura's new studio and getting sick from work