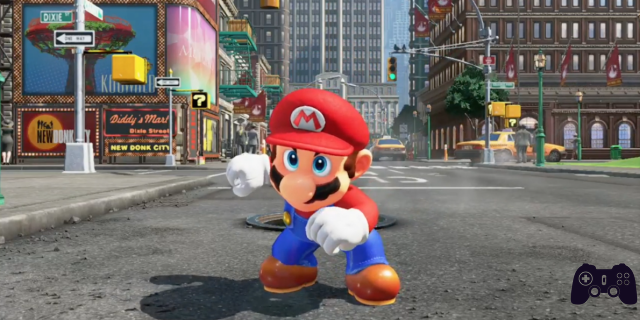 According to Famitsu, the total sales of Super Mario Odyssey, excluding downloaded digital versions, in Japan they reached a staggering 1.055.806 from the release, which took place on October 27th.

To make a comparison and get an idea of ​​the success of this console, just think that in Japan the total sales of Wii U are stuck at 3,3 million, while those of PlayStation 4 have reached 5,7 million since February 2014. .

Stay tuned to stay up to date on upcoming Nintendo Switch titles!


Source
Do you want to be a video game expert and know all the tricks, guides and reviews for your video games ? Holygamerz.com is a group of video game fanatics who want to inform you about the best tricks, guides and tips. We offer you the best information to be a reference in gaming, so here you can find guides, tricks, secrets and tips so you can enjoy your games to the fullest. Are you ready to get all the achievements of that game that you resist so much? Enter now and enjoy your favorite video game to the fullest!
Special Reverse Luddism: Videogames & Pedagogy ❯

News + PS5 when will we have the official presentation?

News + But is it true that video games pollute?