New appointment in June to buy what Xur has in store in its catalog, the most anticipated and scariest seller in the entire universe of Destiny 2 which, this time, returns to the European Dead Zone. Let's see together what this week offers, starting from June 21st!

Destiny 2's most terrifying vendor of exotic weapons, armor and engrams has reappeared, Xur, who will be offering these items from 21st to Tuesday 25th June (19:00 )! This time Xur is on the European Dead Zone (you can consult the image below to know the precise position). Here's what Xur sells this week: 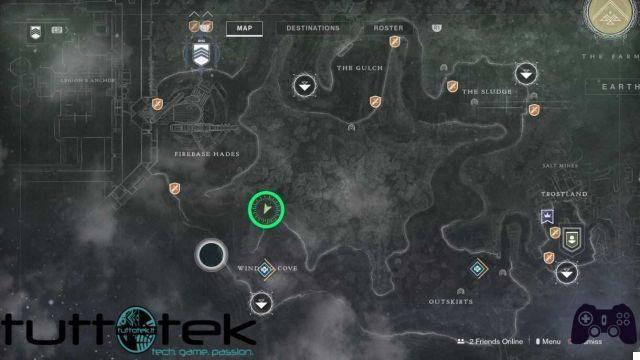 Location of Xur from June 21 - Destiny 2

Destiny 2: all the perks of the weapons and armor on sale by Xur from the 21th of June

The Jade Rabbit is a rifle that was already present in the world of Destiny and, with the DLC "The Curse of Osiris", has also made its way to the universe of Destiny 2. Its exotic perk causes damage to increase and bullets to return in the magazine and, in general, it is a must-have weapon, so we recommend the purchase. Let's see the list of perks: 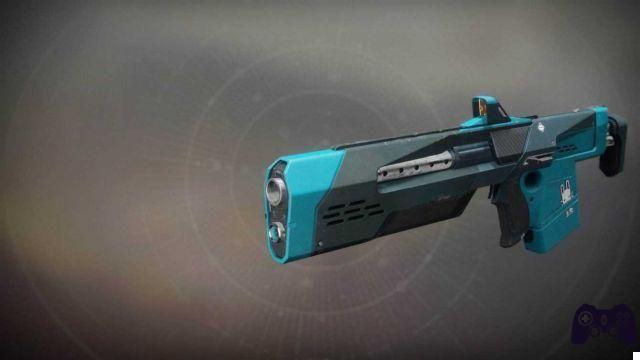 These gloves have also been added via the Forsaken DLC and go hand in hand with the bows, as they allow you to keep the bows in tension indefinitely. So, if you are a Hunters who often use bows, we invite you to make these gloves yours, but now let's see the list of perks: 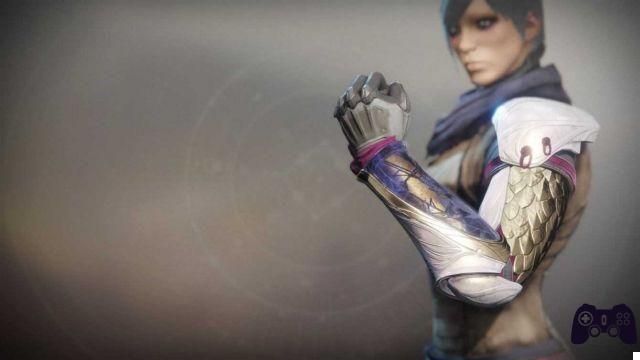 Like the previous armaments, these gloves for the Titan are also part of the “Forsaken” expansion and, again like the previous ones, they are really good since they allow you to move faster when parrying with the Sentinel's Shield. In addition, the deflected damage converts into super energy after its use, but now let's see the list of perks: 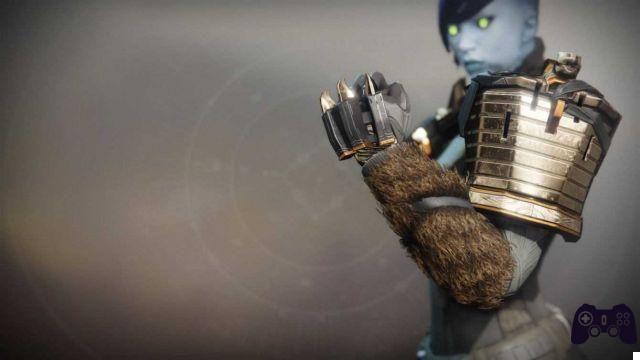 Protocol of the Phoenix

Yet another armor added with the Forsaken DLC. This Exotic Warlock armor will allow you to provide super energy, should you make any kills / assists in the Source of Radiance. This piece of armor will prove to be great in different situations, our advice is to buy it. Let's see the list of perks: 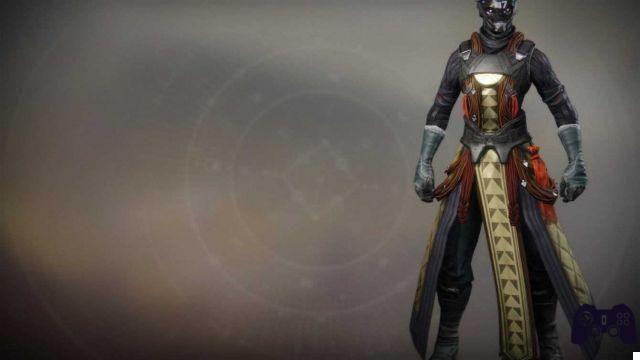 Protocol of the Phoenix - Destiny 2

Destiny 2: all the perks of the weapons and armor on sale by Xur from the 21th of June

For more news on Destiny and on many other videogames, keep following Holygamerz.

Destiny 2: items on sale by Xur from February 22nd ❯

Call of Duty: Warzone, tips and tricks to win

Final Fantasy VII Remake: how to increase the exhaustion bonus

NBA 2K22: tips and tricks to dominate the parquet!

Fortnite: the challenges of weeks 6 and 7 have been revealed in advance

Add a comment from Destiny 2: items on sale by Xur from June 21st