You can now automatically overclock your NVIDIA GTX graphics card, with OC Scanner 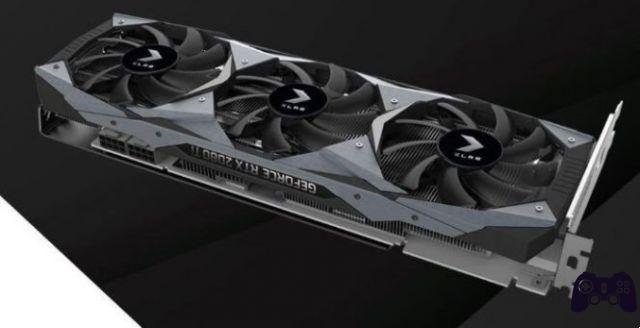 Graphics cards are manufactured with a large heating margin, to avoid failures. This means that they are not running at full capacity. Overclocking a video card consists in increasing its clock speed and changing the voltage, to increase its performance by 5 or 10%. In most cases that's not a problem, but if the heat doesn't dissipate properly, it can cause your computer to crash and restart.

Many graphics cards are sold under the OC tagline, such as the GTX 1050 OC. This means that the video card is overclocked from the factory. You just have to press a button to activate theoverclocking. However, most video cards don't have this feature, so you have to do a manual overclock, trying different values ​​until the graphics card starts giving you problems.

With the first of the new video cards of the RTX family, NVIDIA has included a new feature called OC Scanner, which runs numerous tests on your computer to see how it can handle the heat, and then proceeds with a automatic overclocking with clock speed adjustment and a voltage board.

To use it, you need the overclocking utility of MSI Afterburner, in version 4.6.0 Beta 10. By clicking on the OC icon that appears in the upper left corner of the screen, OC Scanner is activated. After a series of tests (which can cause reboots or freezes because the card is powered up to the maximum), it will come performed a automatic overclock and safe for yours device.

It should be noted that although the application is named MSI Afterburner works with all brands of cards, MSI is just the sponsor.


A quick and easy way to improve the performance of your NVIDIA GTX 10 series badge, if you don't know how to do themanual overclock or don't dare.

Panda Helper, installation and use guide for iOS and Android ❯

add a comment of You can now automatically overclock your NVIDIA GTX graphics card, with OC Scanner