When was YouTube born and what was the first video 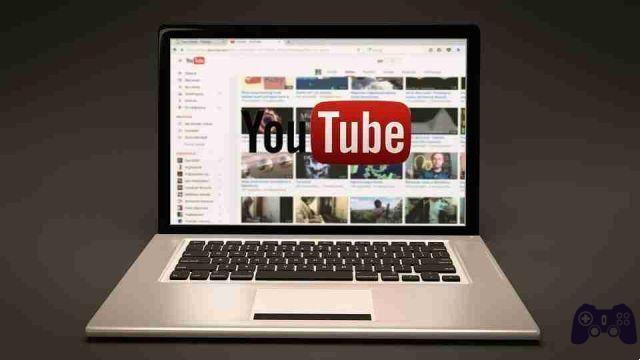 YouTube is one of the most popular websites in the world, but it had humble origins. Here's the YouTube story.

If you want to watch a video, chances are you go to YouTube. Host movies, trailers, live streams, vlogs, music videos, news and more. YouTube is synonymous with watching and sharing videos and now generates billions in revenue every year for Google owners.

Of course, none of its three creators could have predicted the success YouTube has seen. So, let's explore the roots of YouTube and take a look at the first YouTube video.

YouTube was founded by Steve Chen, Chad Hurley and Jawed Karim on February 14, 2005. The trio met while working at PayPal, a company that became successful after it was bought by eBay.

Allegedly, the idea of ​​YouTube as a video-sharing service grew out of the Super Bowl controversy when Janet Jackson's breasts were exposed and Karim couldn't find the clip online.

According to Hurley and Chen, YouTube's original concept was that of an online dating service. They turned to Craigslist to ask women to upload videos of themselves to YouTube in exchange for $ 100. They struggled to get enough videos, so they rotated YouTube to accept any video.

In May 2005, the site was launched in a public beta. In November, a Nike ad starring Ronaldinho became the first to claim one million views. In December 2005, the site officially launched, at which point it had eight million daily views. By July 2006, more than 65.000 videos had been uploaded every day.

YouTube wasn't the first video sharing site (Vimeo launched in November 2004), but it was certainly the first to popularize easy uploading and sharing. Its popularity has been increased through viral comedy videos, such as that of homegrown talent Smosh and unauthorized uploads of Saturday Night Live's The Lonely Island.

That said, in some ways today's YouTube is very similar to that of 2005. The core structure remains unchanged. Anyone can upload videos to their channel, comment on other videos and share them with friends.

The first YouTube video is “Me at the Zoo” and was uploaded on April 23, 2005 by co-founder Jared Karim when he was 25. The video is under 20 seconds long and shows Karim in front of some elephants at the San Diego Zoo, commenting on how beautiful their long trunks are.

The video has over 218 million views and remains the only video on Karim's YouTube channel.

“Me at the Zoo” isn't anything special - it's low resolution and states the obvious about elephants - but it set the tone for the homemade, meaningless uploads that defined YouTube's early years. It was a time when amateurs used the platform to express themselves, simply fueled by the desire to create and share, rather than brands or influencers looking for financial rewards.

Karim updated the video description a couple of times over the years to call up Google. In November 2013, the description said “I can't comment here anymore, since I don't want a Google+ account”, in response to YouTube's integration with Google+. Likewise, in November 2021, he explained why YouTube hiding the dislike count is bad.

How to use YouTube Music on your Android smartwatch