What is the difference between Amoled and LCD display? 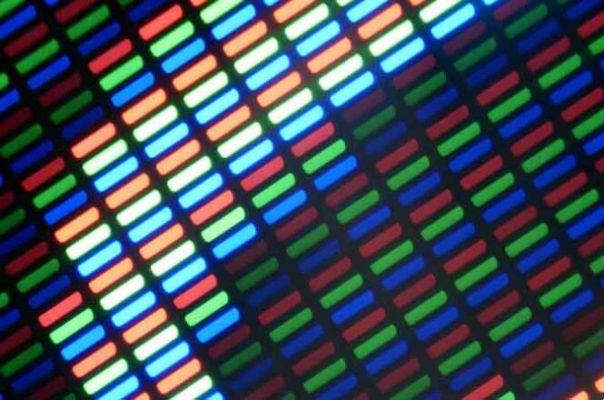 One of the biggest and most important parts of any smartphone is the display. The display is something you interact with dozens of times every day. It's your window into the apps and tools that make up a smartphone. Displays have gotten incredibly good over the years, but they still fall into two types.


Every smartphone today has one of two types of displays: AMOLED or LCD. These displays are very different, but both have advantages. AMOLED is what you will mostly find on Samsung phones and some other devices. Most smartphones, including the iPhone, have an LCD display. So what's the difference between the two? Let's check.

AMOLED stands for “Active Matrix Organic Light Emitting Diode”. These displays are made up of a very thin layer of polymers that light up when electric current is supplied. There are two main benefits with AMOLED. Due to the design, AMOLED panels can be very thin and do not require backlighting.

LCD stands for “Liquid Crystal Display”. These displays are much more common to see. The TV and laptop likely have LCD displays. As the name suggests, the LCD is literally made up of liquid crystals. But that means it requires double glass panels and backlighting. LCD displays aren't as thin as AMOLED.

Since LCD displays have a backlight, the black pixels are also slightly illuminated. The colors aren't that vibrant and the contrast isn't that high. The advantage of the LCD is that the colors generally seem more realistic. You don't see much "pure black" colors in the real world.

A common term accompanying LCD displays on phones is "IPS", which stands for "airplane switching". IPS offers wider viewing angles than other types of LCD displays, which is why it is preferred for smartphones.

AMOLED and LCD both have their respective advantages and disadvantages. Many people prefer the vibrant colors and pure black of AMOLED displays. Pure black is especially beautiful if you often look at your phone at night. However, the color on AMOLED displays (especially Samsung phones) is unrealistic.

LCD displays often seem duller and more muted than AMOLEDs because they don't have the same level of contrast. This is actually a good thing if you want the colors to appear more realistic. Another thing to compare is the power consumption. AMOLED displays do not require backlighting. The LCD displays yes. This makes AMOLED displays slightly more energy efficient. You can use a pure black background to save energy because the pixels are not illuminated.

People will argue about what superior technology is, but at the end of the day, all that matters is what looks best in your eyes. The good news is, there are excellent options for both. Samsung produces excellent AMOLED displays. LG and HTC have phones with great LCD displays. Android is all about choice, so decide which one you like best and enjoy. Do you prefer AMOLED or LCD? Because?

What is the difference between the definition and the resolution of a screen? ❯

add a comment from What is the difference between Amoled and LCD display?