What does Wireless mean? 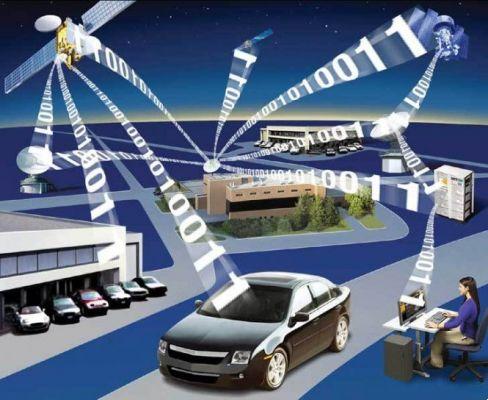 Definitions and examples of wireless technology. A guide to understanding wireless technology. With smartphones, tablets and laptops taking over the world, the term wireless has become part of our everyday vulgar. In the most basic and obvious sense, wireless refers to communications sent without wires or cables, but within that broad idea there are more specific uses of the term wireless, from cellular networks to local Wi-Fi networks.


Wireless is an umbrella term that encompasses all types of technologies and devices that transmit data over the air rather than by wire, including cellular communications, computer networks with wireless adapters, and wireless computer accessories.

Wireless communications travel through the air using electromagnetic waves such as radio, infrared and satellite frequencies. MISE regulates the radio frequency bands in this spectrum, and keeps the network from getting too crowded and ensures that wireless devices and services are working reliably.

Wireless can also mean a device that consumes power wirelessly, but most of the time, wireless just means there are no cables involved in data transfers.

When someone says the word “wireless,” they may be talking about a number of things (MISE regulated or not) that don't include cables. Cordless phones are wireless devices, as are TV remotes, radios, and GPS systems.

Other examples of wireless devices include cell phones, PDAs, wireless mice, wireless keyboards, wireless routers, wireless network cards, and pretty much anything else that doesn't use wires to transmit information.

Wireless chargers are another type of wireless device. Although no data is sent via a wireless charger, it interacts with another device (such as a phone) without using cables.

Networking technologies that connect multiple computers and devices wirelessly (such as in a wireless local area network) are also included in the wireless domain. Often, instead of simply referring to “wireless” for these technologies, the term Wi-Fi (which is a registered trademark of the Wi-Fi Alliance) will be used.

Wi-Fi covers technologies that incorporate 802.11 standards, such as 802.11g or 802.11ac network cards and wireless routers.

You can use Wi-Fi to wirelessly print over your network, connect directly to other computers on your network, and in a snap when you don't have Wi-Fi available, turn your phone into a portable Wi-Fi hotspot for your computer and other devices, using your cellular data to access the Internet.


Bluetooth is another wireless technology you are probably familiar with. If your devices are close enough to each other and support Bluetooth, you can interconnect them to transmit data wirelessly. These devices could include laptops, phones, printers, mice, keyboards, hands-free headsets, and smart devices (such as light bulbs and bathroom scales).


The term wireless internet most often refers to cellular data, although the phrase can also mean access to data via satellite.

What are megapixels? ❯