What does IP68 mean 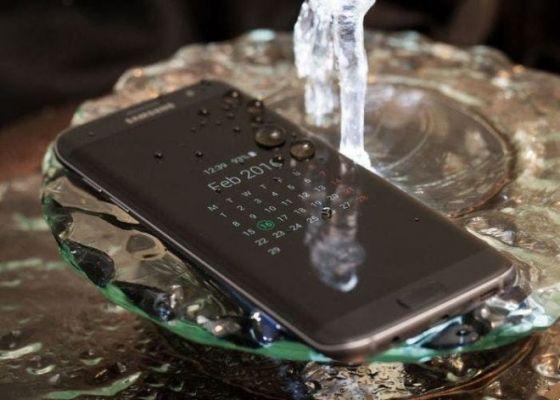 What does IP68 mean? Not long ago, water resistance was a feature of ultra-resistant phones aimed at professionals or those who spend part of their lives in adverse weather conditions. However, over the years, more and more manufacturers have decided to offer their best phones liquid protection.


In most cases, the degree of protection against water - and dust - is measured through IP certification, where IP68 is the highest level of resistance we have seen so far on a smartphone. But what does IP68 mean for a phone? And, above all, what are the tests that are carried out to determine the level of protection of each device?

What does IP68 mean, everything you need to know

Understanding the levels of IP certification

The IP degree of protection is a standard of International Electrotechnical Commission or IEC, which establishes a system for the classification of degrees of protection in electronic devices and equipment.

The main objective of the IEC when establishing this system is to offer the user an accurate reference when it comes to understanding how durable your device is, thus preventing manufacturers from using imprecise terms to refer to the level of protection of their devices. Like waterproof or the like.


Therefore, depending on how well - or badly - the device is insulated against solid or liquid bodies, it is awarded a certification corresponding to its level. The certifications are established through codes with the structure "IPXX", where the first digit corresponds to protection against solid particles, while the second yes refers to resistance to liquids. In the tables below these lines, we see what each of the IP degrees means.

What tests are performed to certify a device?

However, for manufacturers to add IP certification to their device specification list, they must pass a series of tests, which will determine their preparedness for possible accidents. Depending on the level, these are the tests they must pass:

In addition to the above, it is necessary keep present that IP protection levels cannot be combined with IPX6. This means that it is possible that a terminal has IPX7 protection and therefore supports diving, but cannot withstand pushed water because it has not passed the tests corresponding to IPX5 or IPX6 degrees. That's why some phones - like the latest Sony models - indicate a double degree of protection - for example, the Xperia 1 has IP65 / 68 protection.


What does IP68 mean: conclusion

Furthermore, it should be emphasized that the execution of these tests and the subsequent certification of the devices entail costs for the manufacturer. Therefore, some companies, especially Chinese ones like OnePlus, decide not to certify their phones despite having built them in such a way that, and in theory, they are able to pass the tests.

What does Wireless mean? ❯