What are NPUs, CPUs and GPUs? 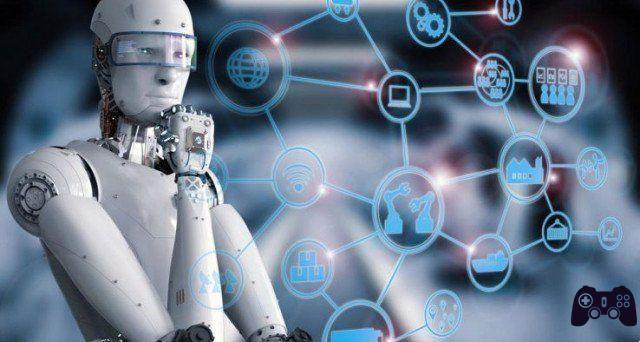 Sometimes computer abbreviations can drive us crazy and take us away from their true meaning. For example, you know what is or what are NPU, GPU and CPU? We'll talk about them one at a time, even if they sound similar and all three are processing units. That's why we'll start with the best known, which will serve as a basis for explaining the rest: CPU.

What is the CPU?

Il CPU term is It was coined in 1960 and refers to the core of some electronic devices. The device receives requests from the software, orders that arrive in the form of complex algorithms. The unit solves them by converting them into instructions for the rest of the components of our device.

As an example, if you turn up the volume of the device you're watching from right now, this order will reach the CPU, which will interpret it and instruct the speakers to play louder.

What is the GPU?

For its part, the GPU can be defined as the graphics processing unit that works with the CPU. When running applications, games or content that require high graphics performance, the CPU would become overloaded.


And this is where the GPU steps in, relieving this workload by taking on the graphics-related tasks. Hence its name: graphics processing unit. Since its function is not the same as that of the CPU, it has a different architecture and performs the processing processes in a completely different way.

What is the NPU?

And finally, for some time now we have also been hearing about neural processing unit or NPU. If the GPU comes to the aid of the processor, the NPU comes to replace it.

Although its function is the same as the CPU, this new chip is designed in a completely different way, like a neural network.


But which ones benefits brings the NPU?

For starters, optimization uses less battery, and is up to 25 times faster and up to 50 times more energy efficient.


One of the most recent examples is the NPU used by the Huawei Mate 20 Pro, which is able to process 200 photos in 5 seconds, while if you were to do the same process with a CPU it would take 120 seconds. This is why in some cases we stop talking about "processing" and start talking about "artificial intelligence".

Have Artificial Intelligence in an NPU it will improve the performance of any terminal, reduce battery consumption, ensure greater security and add more functions to the camera. Furthermore, it can learn from our habits and adjust any parameters so that our device is always in an optimal operating state.

What is artificial intelligence, it is here to help us and not to harm us >>

What is OneDrive and how does it work? ❯

add a comment from What are NPUs, CPUs and GPUs?