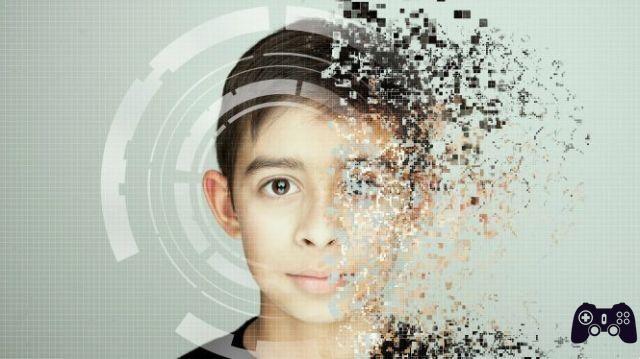 The technical aspects of megapixels

On a digital camera, the image sensor records the photograph. An image sensor is a chip that measures the amount of light that passes through the lens and hits the chip.

Don't get confused with megapixels

A larger light receptor, or pixel, will be able to more accurately measure the light entering the lens from the scene than a smaller light receptor. Due to inaccuracies in light measurement with a small pixel, more errors will be obtained in the measurements, resulting in “noise” in the image.

Noises are pixels that do not appear to be the correct color in the photograph.


When individual pixels are closer together, as they are with a small image sensor, it is possible that the electrical signals generated by the pixels can interfere with each other, causing errors in light measurement.

Therefore, while the number of megapixels a camera can record plays a role in image quality, the physical size of the image sensor plays a larger role. For example, the Nikon D810 has a resolution of 36 megapixels, but it also offers a very large image sensor, so it has the best of both worlds.

Most digital cameras offer the ability to change the number of megapixels recorded for a particular photo. So if your camera's maximum resolution is 20MP, you may be able to record images that are 12MP, 8MP, 6MP and 0.3MP.

While it is generally not recommended to record photos with fewer megapixels, if you want to secure a digital photo that will require a limited amount of storage space, shoot with a lower megapixel setting, such as recording with a higher number of megapixels. megapixel or higher resolution requires more storage space.

What is the best resolution for photo printing?

What are Mesh Wi-Fi systems and how do they work? ❯