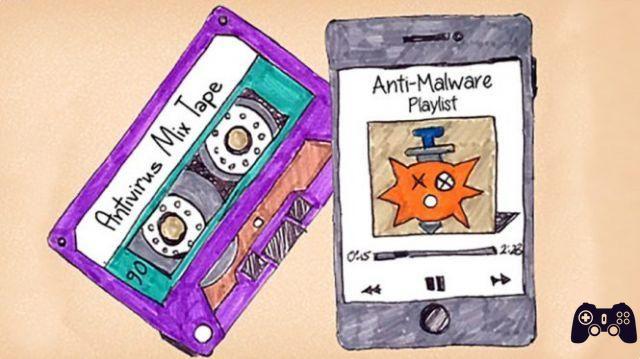 Malware includes all forms of threats to your system, including viruses. Sometimes the terms malware and virus are used interchangeably. However, there are subtle differences you should know to better protect yourself from both.

With the applications available that scan and monitor your computer for viruses or malware, it's hard to know if you're fully protected. What is Malware? The term malware is an umbrella term that covers almost every online threat your computer or smartphone faces. These include:

Malware encompasses the entire family of threats your computer faces, while viruses are just a family of that threat.

Restore your PC after a virus or malware attack

Do antivirus apps protect you from all malware?

Do all antivirus applications protect you from all forms of malware? The answer is yes and no.


Antivirus applications are also known as an "on-access" tool that scans downloaded files or websites visited for threats each time they are accessed.

All major antivirus software vendors make it clear that their software protects you from all forms of malware.

While it's true that your antivirus software will protect you from malware it detects on your PC (or when you try to download a file), it won't always protect you from emerging threats, such as zero-day exploits.


For this level of protection, you need additional “on demand” software that you can run frequently and that updates immediately whenever such threats are found.

An example of such software is Malwarebytes.

Malwarebytes is an on-demand malware scanning tool. It does not focus on actively preventing virus installation on your PC. Instead it will scan your system for zero-day exploits, adware, and even the latest PUPs that may be causing performance-related issues on your system.


How to protect your PC from ransomware?

How to protect your computer from all malware

The best approach to ensure that your computer is not infected with any form of malware is to use a three-tier system.

After completing all these steps, you will have three solid levels of security protection on your system. This will greatly reduce the chances that any form of malware, be it a worm, virus, or adware, will ever infect your computer.

Vodafone does not work or does not take? Let's see what to do. ❯

add a comment from Virus vs. malware: what's the difference?