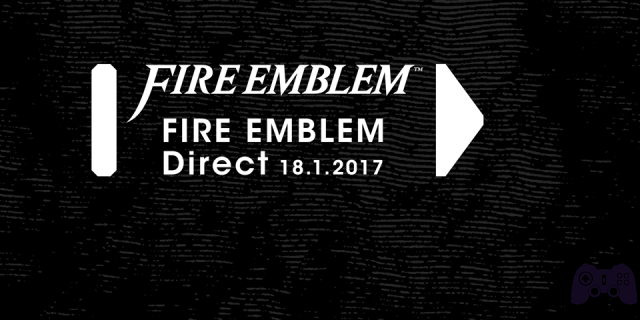 A few moments after the conclusion of the Nintendo Direct dedicated to the Fire Emblem series, Nintendo has released a Press Release with all the announcements and trailers.

January 19, 2017 - Nintendo surprised Fire Emblem fans today through Nintendo Direct with news that various games from the highly successful strategy-RPG franchise are in development. They include a new smart device game, two new Nintendo Switch games and various games for the Nintendo 3DS family of systems.

Below is an overview of today's key ads. To see the Nintendo Direct video in full, consult http://nintendo.it/nintendodirect.

Fire Emblem Heroes will be available to download for free with additional paid options.

Fire Emblem Echoes: Shadows of Valentia will launch on Nintendo 3DS family systems on May 19th. The game's protagonists, Alm and Celica, will also be available as amiibo stickers. Further details will be shared later. 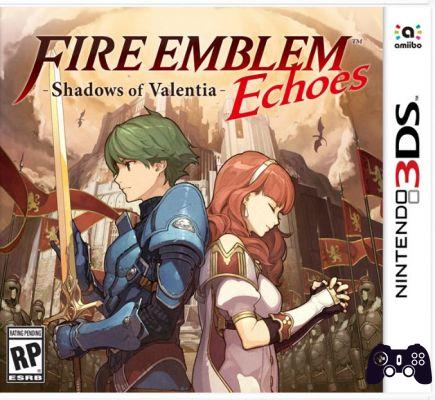 Source
Do you want to be a video game expert and know all the tricks, guides and reviews for your video games ? Holygamerz.com is a group of video game fanatics who want to inform you about the best tricks, guides and tips. We offer you the best information to be a reference in gaming, so here you can find guides, tricks, secrets and tips so you can enjoy your games to the fullest. Are you ready to get all the achievements of that game that you resist so much? Enter now and enjoy your favorite video game to the fullest!
Special Ludic Tales - B Side: A Metal Gear short story ❯

News + Tesla Could Collaborate With The Witcher And Cyberpunk 2077: Nerd Marketing?