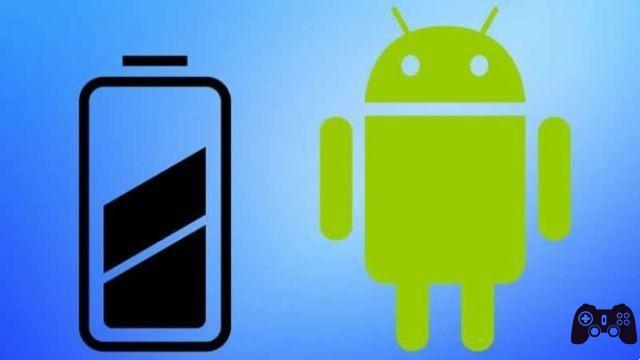 The battery is one of the most important components of a smartphone. We all want to have good battery life, but at least we need to know how to manage the battery! There are many questions regarding the good use of the battery, here are some of them.


These seem difficult questions but rest assured, we have the answers: you will become unbeatable on batteries. It goes without saying (but it is better to say it): the life of a battery and its autonomy strongly depend on our use. Obviously, a battery with a larger capacity will last longer.

Almost all smartphones today have advanced multi-core processors that consume a lot of power. A good screen is also greedy, although there are different technologies that consume energy differently.

Many other features, but also the fact that our smartphones remain connected all day (3G, 4G, WiFi GPS, etc.). They end up sending dreams of an autonomy of more than a day to that country without having to recharge the brick. .


What are the different types of batteries?

First, how does a battery work?

There are currently a fairly limited number of technologies used for batteries on our current devices. The first smartphones had nickel-cadmium (Ni-Cd) batteries, this era is over. These batteries are not expensive to produce but suffer from a serious defect, the memory effect.

The memory effect is the loss of capacity due to too many incomplete discharges. Part of the chemical elements crystallizes and therefore no longer reacts to charge or discharge. To overcome this problem, lithium-ion batteries have been developed.

A battery is actually a "battery" of accumulators - hence the name - responsible for the charge itself. They are interconnected to obtain a battery of a certain capacity and voltage. There are currently two main types of batteries used by smartphone manufacturers:

Lightweight, compact and relatively easy to manufacture, lithium-ion batteries have a flaw, they heat up, which is problematic because they are made of flammable material. Charging a lithium-ion battery is faster, but it follows a very specific curve: one quickly climbs up to 80% and one ends up slowing down.

Also called Li-Polymer, this type of battery is an evolution of Li-ion. They are very suitable for mobile technologies, due to their lightness and the possibility of giving them almost shape and thickness.


Their main feature: their price, they are a little more expensive. Furthermore, they are unusable when their charge is too low (around 3 volts).

These two technologies don't make a big difference in terms of capacity, load times and durability. The principle of a lithium ion battery is as follows: lithium ions are exchanged between a positive electrode made of cobalt dioxide and negative graphite. Between the two, a separator generally made of plastic avoids contact between the two electrodes while allowing the passage of lithium ions.

When charging a battery, the lithium ions go from the positive to the negative side ...


During charging, lithium ions move from the positive electrode (cobalt dioxide) to the negative electrode (graphite). When you download, the opposite happens.

… And when the battery runs out, it goes from the negative side to the positive side. 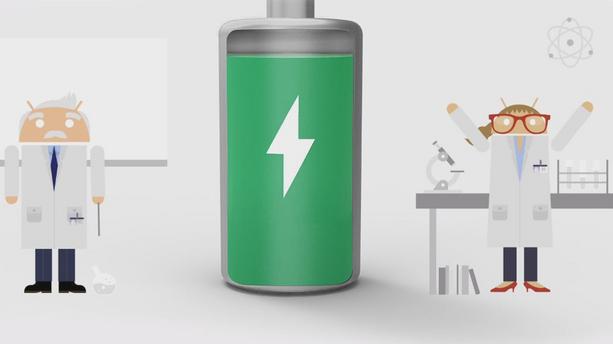 As you probably know, batteries are subject to wear and tear. According to Battery University tests, after 250 cycles of complete discharge, smartphone batteries represent only 73-84% of their capacity. Like a tool or mechanical part, chemical components wear out, it is best to avoid full discharge as much as possible.

So we need more frequent refills. As we have seen, since Li-ion technology is not affected by the memory effect, incomplete discharge-recharge cycles are entirely possible. In concrete terms, you can recharge your phone's battery at any time, without worrying about the remaining battery life.

The legend that it is better to completely discharge the smartphone battery to increase its life is false.

However, this process can help recalibrate a lithium-ion battery. It is also advisable to keep 40% charge when you are not using your smartphone for a while.

Lithium batteries age, even when not in use.

Surely you have read or heard of these stories, batteries exploding and burning entire apartments or injuring users. Don't panic, these facts are very rare but they are not bullshit. The Galaxy Note7 case proved it to us last summer.


Why does a smartphone battery explode

A lithium battery can catch fire if both electrodes make contact and thus create a short circuit. The principle of the conductive metal part that touches the two terminals of a 9 volt square cell, the latter then begins to heat up (do not try it at home) ... 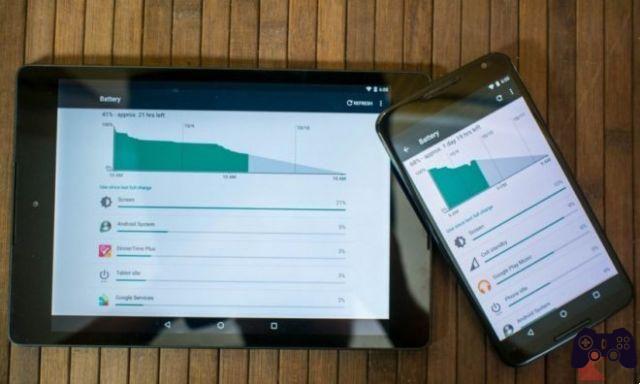 Myths and facts about batteries

Whatever happens, a high-end smartphone will never exceed the day of autonomy.

This is wrong. Even though high-end smartphones tend to be widely used, due to their features and quality user experience (we use multiple functions…), some can last for nearly two days. Builders can make a difference by optimizing part of the system. Starting with Android which has improved the software part with Doze mode.

The first charge is longer than normal.

He is a myth. Current lithium batteries do not require a longer initial charge. It is best to charge your smartphone in the normal way, even the first time.

Do I need to charge the battery for the first use?

No. The battery knows its maximum capacity. You don't have to recharge it the first time.

Is it necessary to leave a charged battery connected to the mains?

If you use the official charger or charger that complies with European regulations, you can connect your smartphone to the mains without worries.

The charging time is proportional to the autonomy.

In other words, we can continue to charge a smartphone beyond 100%. This is wrong. When the battery reaches 100%, it no longer accepts power. If it didn't, it would heat up and explode.

It is recommended to recalibrate the battery.

Yes, once the battery is recalibrated, the improvement is visible at a glance.

When to recalibrate a battery?

When you notice that the battery never reaches exactly 100% charge, but remains stuck at 90 or 95%, when the smartphone suddenly shuts down for no reason or when the battery runs out very quickly. Battery calibration solves this problem.

Read here if you want to know how to calibrate the battery of an Android phone?

If I won't be using my smartphone for a while, it's best to charge it first

It is true. The smartphone, even if it is not used, will continue to discharge. The battery retains most of its capacity if it is charged to 40% before being stored. If you keep your smartphone with a discharged battery, it could go into a deep discharge state and thus risk destroying the cells.

I hope I have been as clear as possible in answering your questions about the battery of an Android phone.

RAM, ROM, NPU, mAh, PDAF… what do all these words you read on your phone mean? ❯