The ultimate guide to replacing your smartphone battery 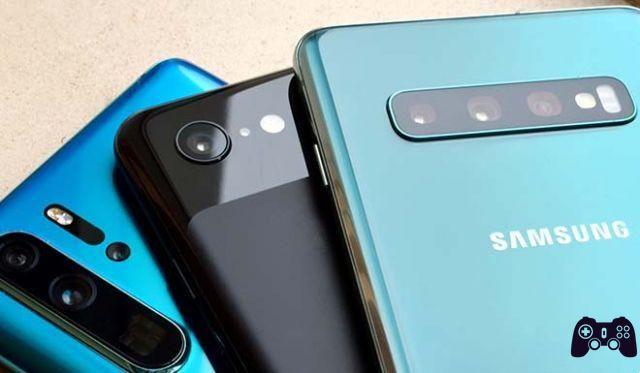 Does the smartphone battery run out in a couple of hours? If you find yourself charging the battery multiple times a day, it may be time to replace the battery. Devices that used removable batteries are now a thing of the past. In this guide we will show you how and how much it costs to install a new battery on your phone.


If you've owned your smartphone for more than two years, you may have noticed that the battery life is no longer the same. The life of a battery is usually defined by the number of charge cycles. A charge cycle is a period in which the full capacity of the battery is used, then it is fully recharged.

After 500 charge cycles, most lithium-ion battery performance starts to deteriorate, no matter how you use the device. It is one of the main reasons why you should consider replacing the cell phone battery on an aging device.

Common signs that your smartphone battery needs to be replaced 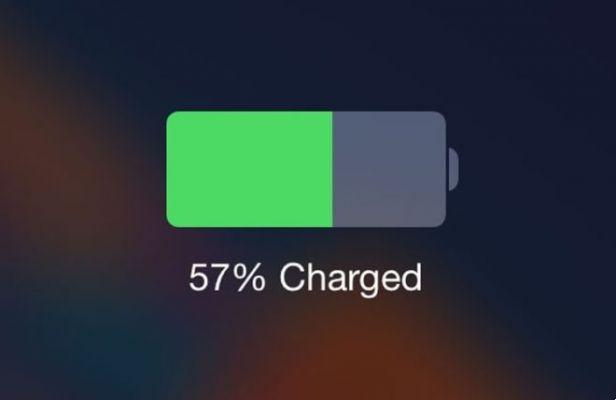 How to know when it's time to change your phone's battery

Of course, the most obvious sign that a cell phone battery replacement may be required is that the battery life is drastically reduced. If your phone is struggling to cross the 10-hour limit and you don't do anything too intense like streaming or gaming, consider replacing.

Random blockages are also a common symptom. If the smartphone shuts down at 30 percent or even 50 percent, the battery status has probably deteriorated significantly. The boot loop is also a common sign. If you have an older smartphone that constantly reboots once it reaches a certain% battery, this is usually due to an aging lithium-ion battery.

The easiest way to recognize the source of the problem is to notice when the problem occurs. If you have a newer device and it starts looping after an update or when closing apps, it's most likely a software problem. 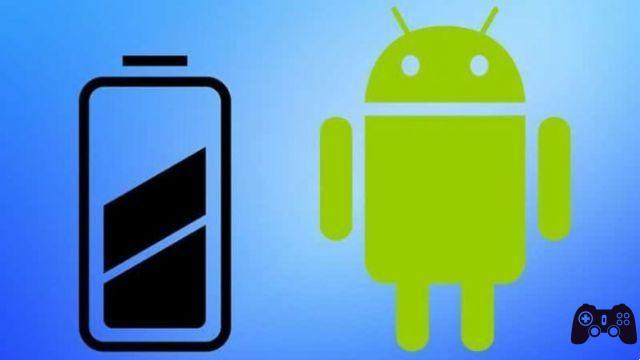 How to improve battery life on any Android phone

If your case isn't that extreme, you may still want to check the battery status. We recommend the use of AccuBattery. Compare the battery design capacity to the current estimated capacity, showing you how much runtime it has lost. Just charge your phone after installing it and the app will do the rest.

AccuBattery also offers many other features such as charging speed measurement, app power consumption, device life in standby, and much more. If the capacity results aren't great, it may be time to replace the battery. The good news is that you can do this even if you have a smartphone with a non-removable battery!

How to replace the smartphone battery 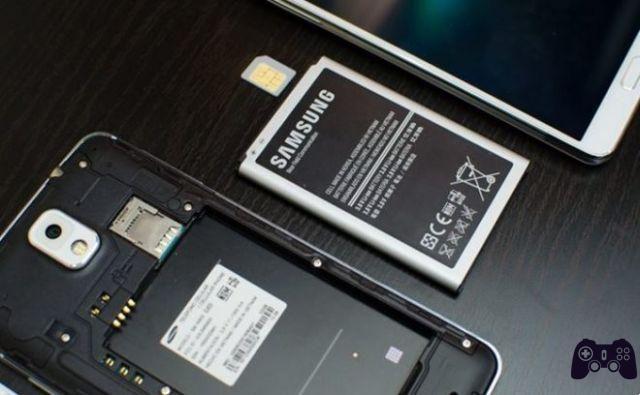 Replacing the smartphone battery is as easy as turning off the phone, removing the old battery, and inserting a new one. If your smartphone still has a removable battery, that's all you need to do.

Newer Android smartphones come with non-removable batteries, so the task has become more difficult. It is by no means impossible, but it is no small feat either.


If you want to go the DIY route, you'll need to separate the smartphone, detaching the screen and other parts before reaching the battery. Since most parts are glued, the adhesive must be removed and reapplied.

Don't try if you don't have the right tools. The basics you need are a suction handle, a flat opening tool, tweezers, a heat gun to melt the adhesive, and a screwdriver. Replacement sticker is also a must.

Don't just use tools around the house - you can damage your phone. 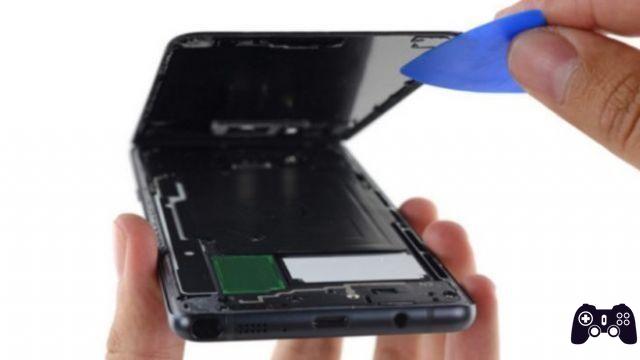 Unfortunately, buying an official battery from an OEM is next to impossible, so you'll want to join proven battery dealers with good ratings for repair kits and batteries, such as iFixit. They also provide detailed battery replacement guides on their website.

If you already have the tools you need and have found the appropriate tutorial for your smartphone model, it is important to have the battery below 25 percent first. Charged lithium-ion batteries can ignite or explode if accidentally punctured. If the battery has swollen, do not proceed with the replacement, especially if you are inexperienced. Take the phone to an authorized service center.

Even if that's not the case, you need to be careful. Take the Samsung Galaxy S7 for example. Replacing the battery can be quite difficult thanks to the abundant adhesive, which will need to be reapplied. You will also need to disconnect and reconnect the speaker assembly. If you are not careful when doing this, you may have to remove the phone again to reconnect it. Other phones require you to disconnect even more parts. Do-it-yourself battery replacements usually negate the waterproofing as well.


So, if you feel you don't have the patience or the skill, it's best to take or ship your smartphone to an authorized service center. For most manufacturers, battery replacement costs are under $ 100 and the process takes about five to seven business days after you ship your mobile phone.

When is it not worth replacing the battery? 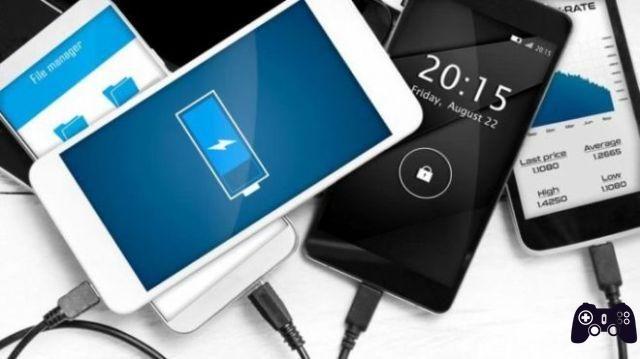 If you are fond of the smartphone and do not like current devices, it makes sense to try to extend its life, but it depends on the possibility of replacing the battery. If you have an older flagship device that you want to keep using for a while, it can be a good investment.

If you have a low-end device, the price and hassle may outweigh the benefits. Most battery replacements at authorized service centers are relatively inexpensive, but so are new budget phones with updated specifications and software.

The Moto G Play, for example, costs just € 199. This is why the best and most affordable option for some is to simply buy a new smartphone, but it depends on personal preference.

Replacing your cell phone battery isn't as simple as it once was, but I hope you know there is hope for your flagship even after years of use.

What's your take on smartphone batteries nowadays? Have you ever tried to replace a battery?

Does the battery run out too fast? Problems and solutions