Tech The main features of Linux and its advantages 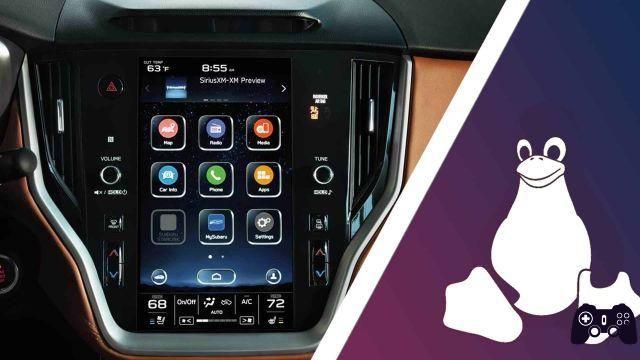 Starting in the mid-90s Linux began its journey, reaching individuals and companies (huge on which they based their work) all over the world. Today Linux is everywhere, including watches, smartphones, cars and even inside homes through the use of home automation.
Today we will analyze which are the Really reasons to get closer to this world, trying to filter out the incredible confusion and misinformation about it that I noticed is very present everywhere we talk about it. 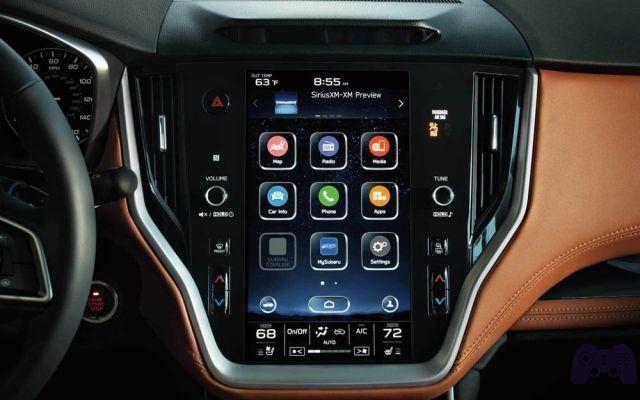 The advantages of being Open Source

Open Source The main characteristic of an Open Source software is that the holders of its rights favor "the modification, study, use and redistribution of its source code".

Let's start with the basics: Linux is a Free Operating System, as a consequence of the license Open source with whom he was born. This has allowed the growth of huge projects carried out and concluded thanks to the collaboration of various groups made up of users and companies.

And on this note I open a parenthesis: I noticed in several online discussions that among the various free programs mentioned for Linux, Spotify is often brought up, the well-known portal from which you can access an impressive gallery of songs, soundtracks or anyway music in general. 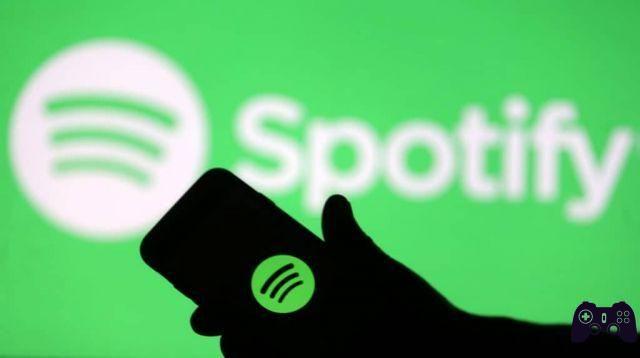 Not only is such advice not very smart, since it passes the idea that it can be used for free when it will always require a paid subscription, but it casts a shadow on other Open Source programs that deserve to be tried and installed. So, if you really want to recommend some free Linux software, please don't waste time on Spotify.


Apart from that, among the various free programs that will be usable there will also be Wine, thanks to which gamers will be able to play their favorite games while having a Linux system (obviously it will still be necessary to buy the games normally, it is not piracy).

Now that I have given you some examples of its application, however, let's go into a little more detail regarding its features.

Linux is more secure than the competition (Windows), by virtue of these factors:

However, it should be noted that, if you use Wine, you will run the same risks found in Microsoft systems.

The comparison on performance is merciless, taking a look at the minimum requirements of some “I played dirty I know” Distros it seems incredible how the whole thing can run with performance decent.
Distro with a more complex graphical interface will require performance equal to those of a Windows system but with the same hardware you will notice how everything turns more fluid.

The excellent performance is also reflected in the stability of the system, thus making (once the right workflow is found) the experience very fluid, often equal to the package offered by Apple products. 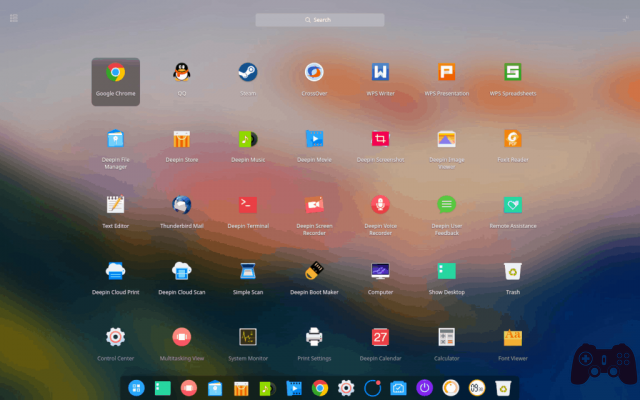 Deepin OS, the example of a more complex UI side distro

If after this article you are a little more interested in the immense world of Linux, you should know that it is not the first time that we have dealt with the topic in the editorial office, in fact my colleagues have already thought about and selected various distributions based on the user interface or performance of your machine.

So there is nothing left to do but roll up your sleeves and experience. After all, the whole system pushes the user to learn something new, to broaden their knowledge.

Do you want to be a video game expert and know all the tricks, guides and reviews for your video games ? Holygamerz.com is a group of video game fanatics who want to inform you about the best tricks, guides and tips. We offer you the best information to be a reference in gaming, so here you can find guides, tricks, secrets and tips so you can enjoy your games to the fullest. Are you ready to get all the achievements of that game that you resist so much? Enter now and enjoy your favorite video game to the fullest!
News Minecraft: Educational Edition receives a new tutorial ❯

Mi Band 5, possible presentation on April 3: everything we know

Lady Gaga, the video of the new single “Stupid Love” shot with an iPhone