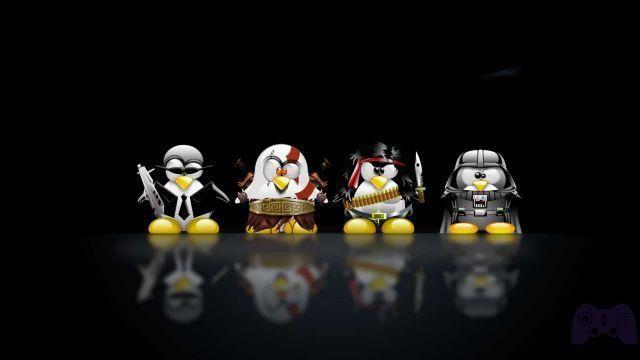 Linux is an operating system used mainly by programmers and developers. As we have seen in the previous article, over the years a lot of importance has been given tographic interface e The reason for this choice is soon said: greater accessibility for the average user. Most of the time, in fact, the transition from a Windows system to a Linux system is given by two factors: installation of programs and various versions of an operating system. 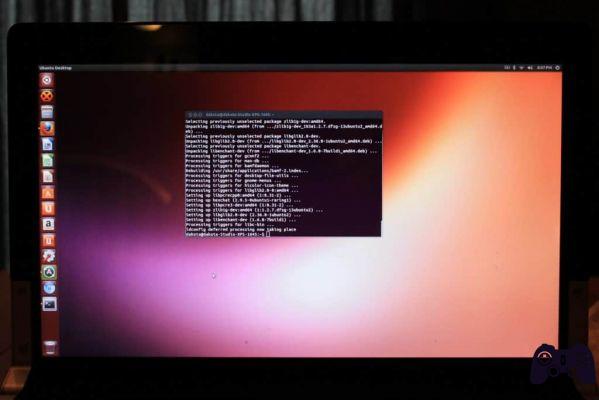 Shell The shell is a graphical interface where you can use the command line. Thanks to it you can use your Linux operating system 100%

This is due to the fact that Linux is highly configurable, on the programming side, that developers can add functionality or not and more.

However, there are some considerations to make in order to choose your operating system. Do you like more a system that has a Microsoft graphical interface? Do you care about your privacy? The answer to these questions determines the installation of a Linux distro.


Ubuntu, for example, it is the right choice for beginners, as it is designed for beginners. Arch Linux, on the other hand, it is already used by advanced users in order to take full advantage of the command line. Let's see together which are the best distributions of 2021. 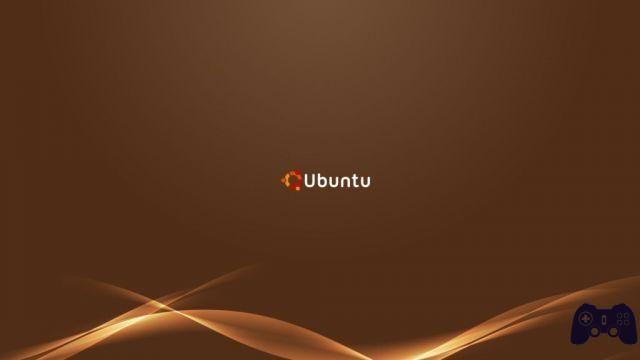 Ubuntu, together with Linux Mint, is the distro recommended for newbies. As well as the most popular and well-known to those who approach the Linux world for the first time. Fortunately, it is also the most supported of the various distributions.

New versions of Ubuntu are released every six months, and every two years the LTS (Long Time Version). The LTS version guarantee 5 years of updates and security, so that you can use your PC without switching to a new operating system within a short time. The standard versions, on the other hand, have a support of one year, but it is always possible to update the operating system in a simple way.

There are also other versions of Ubuntu, which are referred to as derived. The differences from the parent version concern thegraphical interface and operating system functionality. In fact, the effort made by Canonical to give a 360 ° experience is truly remarkable.


Among the various derivatives we find the version for particularly old PCs, Lubuntu. This version uses a very minimal graphic interface and uses few resources to be used. 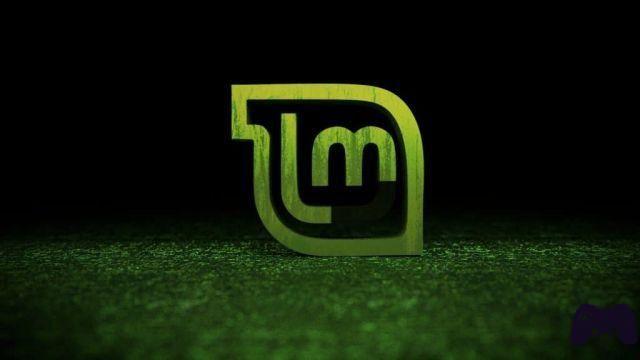 Linux Mint is regarded as one of the best distros for various reasons. One of the main reasons is the graphical interface, which very much recalls that of Windows and will not make you find yourself confused. It has many programs already pre-installed, especially programs for being able to watch movies or listen to music, with the most used Codecs. But the thing that stands out is that very light.

Mint is distributed across three flavor: Cinnamon, Mate and Xfce. These versions differ in graphical interface and installed features. There Xfce it is the lightest flavor of the three. In fact, it is possible to install in very old PCs. Also, from version 20 the TimeShift. The functionality is none other than the Restore Point, a feature well known to those coming from Windows.

Elementary OS is the distro with the most attractive graphic interface. Thanks to the developers, who have turned to a MacOS-like graphical interface. Unfortunately, this distro, compared to other Linux OSes, is paid (the minimum price is 10 dollars).


The latest version, the Hera, offers many functions compared to the previous ones. First of all, developers have improved application installation through their file manager. They also redesigned the login and lock screen.

The operating system is also supplied with the Epiphany browser, the Geary e-mail client and some basic tools. If you need to add other programs, you can search for the desired program through theAppCenter. Unfortunately, however, most of the programs will be paid, since they will be programmed only for this operating system. However, given the nature of the operating system, it takes nothing away from being able to use opensource options. 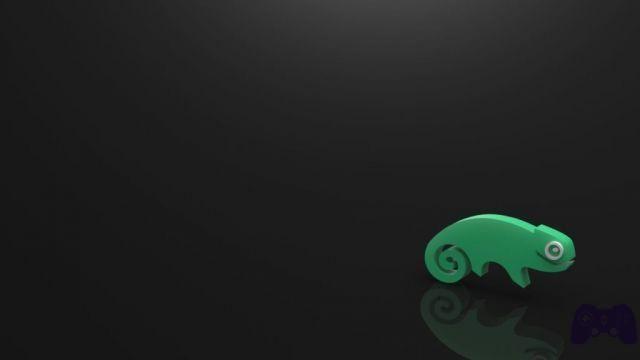 Open Suse, or as it was formerly called Suse Linux, is aimed at programmers and systems engineers. Furthermore, that operating system is extremely safe thanks to its security protocols. The operating system is distributed in two versions: openSUSE Leap e openSUSE Teembleweed. Tumbleweed is based on Factory, the proprietary code of OpenSUSE.

Furthermore, the programs are released as soon as they have been tested on the same Factory. This means that this version of OS has greater stability on programs and is suitable for everyday use.

Debian is one of the historical Linux operating systems. Furthermore, they were the first to introduce a package management system, in order to facilitate the user in installing and removing packages, without using the command line.

Furthermore, Debian is the flagship for Linux. The operating system proposes the development model Open Source at 360 degrees, integrating useful programs for computational calculation, without spending a penny.

The feature that stands out most in the eyes of those who use it, compared to other Linux distributions, is the package management system highly simplified. In fact, it is one of the few operating systems that gives the system administrator the opportunity to install a single package or multiple packages with a simple click.

Arch Linux is one of the most popular choices among programmers. In fact, its great value lies in the terminal. This operating system makes extensive use of the terminal, which allows you to customize the version in use, run programs and much more.

The operating system tries to keep a simple approach, not for users but to keep code clean and correct. If you want to install this operating system, you will not find many pre-installed programs, just because it tries to keep a minimal environment. Everything you need will be installed by the user, who will be able to do so create your own personalized experience.

And with Arch Linux, this special ends on the best Linux operating systems of this early 2021. The guide also, was written because these were the best operating systems even in years past. Let us know through our channels what you think.

Do you want to be a video game expert and know all the tricks, guides and reviews for your video games ? Holygamerz.com is a group of video game fanatics who want to inform you about the best tricks, guides and tips. We offer you the best information to be a reference in gaming, so here you can find guides, tricks, secrets and tips so you can enjoy your games to the fullest. Are you ready to get all the achievements of that game that you resist so much? Enter now and enjoy your favorite video game to the fullest!
Monster Hunter World (PC) Review - Wyvern Flames at 60 fps ❯

Apple Silicon: Will all iOS apps be available on the Mac App Store?

Huawei does not slow down: are two new tablets coming?

Samsung: 2021 will end with this novelty