Square Enix's new RPG is only for iOS and Android 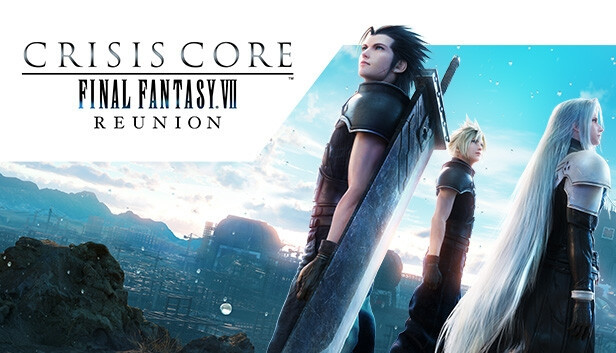 In addition to Final Fantasy 16, Square Enix is ​​working on a new RPG. However, the role-playing game is not intended for consoles or PCs, but for iOS and Android mobile devices, and it is definitely a very special product, which you certainly don't see every day. Called Towatsugai in Japanese, the game tells the story of a same-sex couple, consisting of two women, who have been separated by death and must find each other again.

The original title of Square Enix's new RPG is not translatable, but a Twitter user managed to insert subtitles to the trailer, thus revealing a possible title for us Westerners. Towatsugai can be translated, according to the user of the social network, as "Eternal Coupling", thus revealing that most likely the game will certainly focus on the couple and their relationship.

Now, such an announcement has decidedly little appeal for us Westerners: we don't find ourselves in front of a mass-produced and highly appealing product like other games of the publisher and Japanese developer. Despite this, the particularity of this title lies in the story and obviously in the characters present within the game. Surely the game will not be region locked and the hope for all fans is that it will be localized at least in English. In this way, even the language barrier would fall, thus allowing the most curious to try a decidedly different gaming experience, at least in terms of content.

I subbed the new Square Enix "Towatsugai" RPG mobile game teaser trailer about a lesbian couple who get separated after dying but try to make their way back to each other.

The word "Towatsugai" can be translated to "Eternal Coupling." The game will be available on iOS & Android. pic.twitter.com/Mr3EGvrh36

Towatsugai does not yet have a release date but is expected for 2023. In addition to this new RPG, Square Enix may also be working on a new game in the Parasite Eve series, at least according to an unpublished trademark registration. Clearly we are still in the field of rumors and speculations, so we invite you as always to wait for any official announcements on the matter. We will update you as soon as more information becomes available.

Elden Ring and the disgusting secret of the Rennala egg ❯