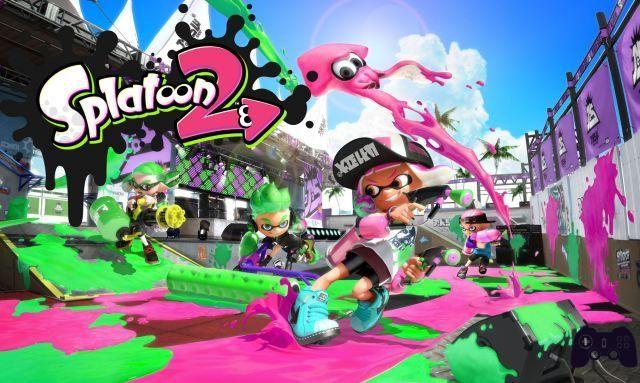 Al Nintendo Switch Showcase of Milan not only the playable previews of The Legend of Zelda: Breath of the Wild e Arms but also an area entirely dedicated to Splatoon 2, the sequel to the acclaimed squid and ink shooter that debuted in Wii U proselytizing all over the world.
What better time to grab the pads, or Switch directly, and start coloring everything by trying the new features? 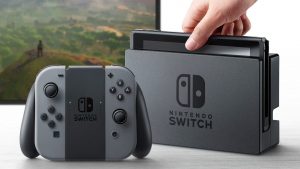 In this second episode we will find the Inkling and all the frenetic (and colorful) action that we have come to know, and love, in the first unforgettable Splatoon, accompanied by several new features that will refine the original gameplay.
The loss of the second panel has in fact forced to readjust some mechanics to the single screen of the console (or TV), such as a revision of the use of the map, now recalled on the screen via a button that will serve to check the status of the game or make a leap towards one of the teammates.
The news in Splatoon 2 are tangible and bode well for the attention paid by the developers to not upset the excellent experience created with Splatoon, which is expanded by introducing new elements, including special abilities and weapons, which will allow you to create combinations and sets capable of satisfying the tastes of all players.

During our test we were able to test the new ones Splat Duellies, a pair of lethal guns that can allow us, using the ink of the tank, to execute a quick somersault to evade opponents and avoid enemy fire. The Splat Duellies were accompanied by a special that allows you to wear some sort of jetpack and paint the surrounding area moving in flight and at the same time shooting bubbles of paint at the enemies, and then returning to the starting point once the time available to us is exhausted.

An old acquaintance was also present in the loadout, lo Splasher, which in this second chapter will keep all the features of the old model intact, just to allow players to find a point of reference in this new title. As a skill, the Splasher was supported by an automatic rocket launcher, the Try Missiles, able to lock onto multiple enemies by firing missiles at them.

even the Splat Roller, one of Splatoon's iconic weapons comes back accompanied by some changes and interesting skills. For example, now, he will be able to attack by assuming the vertical position, with consequent changes in the strength of the attack and in the area of ​​action. The test model was equipped with the Curling Bomb, similar to Splatoon's hunting bombs but able to bounce off walls in case of contact, while the special associated with the reel is the new Splashdown, a move that, hitting from above, is able to color an entire area and splatter all the enemies in the surroundings. This move is very open to strategic solutions when paired or performed during a super jump, becoming very dangerous, especially in competitive modes.

This demo gave us a first idea on the balances made to the gameplay and equipment, which promises to be many and in line with the feedback received with Splatoon. 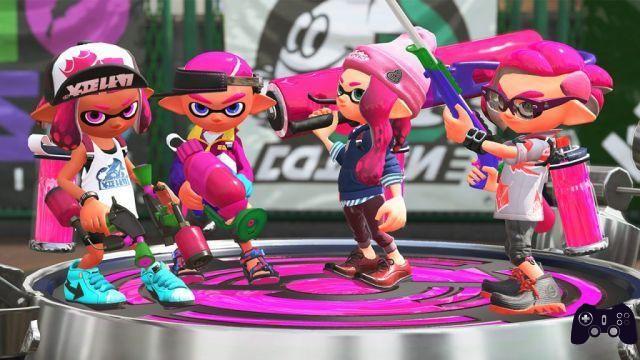 The demo version of Splatoon 2 also allowed us to try out a new map as well, The Reef, which reminded us a lot from the very first moments of the game Urban suburbs (one of the most played maps of Splatoon), with its height differences and relatively small size, able to concentrate the action of the match in the heart of the central area. Although information on the new environments is still scarce, this first taste has already given us hope for what we will be able to find in Splatoon 2, making us remain confident also based on the good work done with the first title, especially in the months following its release.

Colorful as in the past, Splatoon 2 is ready to replicate the success of the original. Technically, while not deviating too much from the formula already seen in Splatoon, we were pleasantly surprised by the numerous additions, ranging from the Inkling look, with new "hair" cuts for both genders, to new animation sets to support the moves introduced for this sequel. The game obviously gives its best on TV, even if the portable nature of Switch makes it a perfect title to play on the go, perhaps using local multiplayer (with a new 4vs4 mode, the same present at the event) to improvise some Mollusca melee with friends. 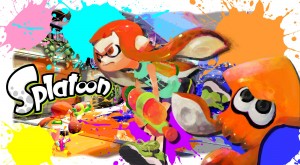 Insieme a Mario Kart 8 Deluxe, Splatoon 2 will be a test bed for Nintendo's new online service, which will have to prove that it has all the credentials to compete with rivals (PlayStation Network and Xbox Live) given the introduction of an annual fee to take advantage of the console's online features. Even in this case, however, always with an eye to the past, we feel partly calm from this point of view, given the excellent performance of Splatoon in the multiplayer sector, partly misleading the gossips who wanted Nintendo clumsy (and backward) in terms of infrastructures and online multiplayer. Multiplayer that, in this new vision of Nintendo, becomes one of the highlights of Splatoon 2 (the presence of the game in the first reveal of the console is not random), raising the level and aiming straight at esports like other competitive game-oriented titles before him.

Comment After the excellent debut of Splatoon, this second chapter only confirms the freshness of the ideas and mechanics of the original, with a new episode full of novelties that manage to improve the overall experience without upsetting the formula. Splatoon 2 promises great things and this little taste gives us hope for the excellent direction taken by the development team, which is taking care of its creature to better refine the gameplay and package another hit. There are still a few months left until the game is released, which should arrive in the course of the summer, but already now Splatoon 2 is one of those titles that every future Switch owner should (and would like) to have in his software library. Pros and cons ✓ Splatoon gameplay in all its glory
✓ Interesting news
✓ More attention to multiplayer x Content available at launch
Do you want to be a video game expert and know all the tricks, guides and reviews for your video games ? Holygamerz.com is a group of video game fanatics who want to inform you about the best tricks, guides and tips. We offer you the best information to be a reference in gaming, so here you can find guides, tricks, secrets and tips so you can enjoy your games to the fullest. Are you ready to get all the achievements of that game that you resist so much? Enter now and enjoy your favorite video game to the fullest!
Gran Turismo Sport preview ❯