Special Waiting for Bakugan Battle Planet: 5 similar series you grew up with 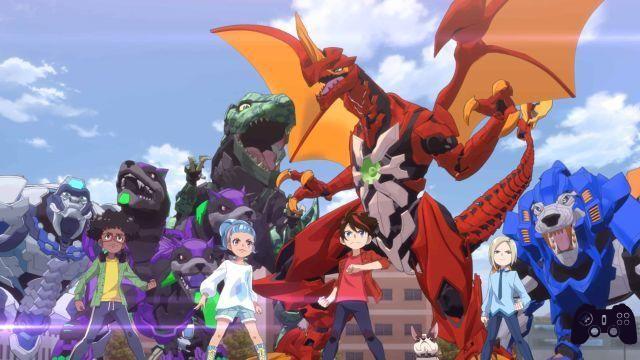 Waiting for the Bakugan Battle Brawlers reboot D-Day, set for May 11 on Cartoon Network, here are 10 similar series you've probably grown up with to (re) discover.

THEanimation overseas is no stranger to loans and partnerships with the world of japanese anime: just think of the genesis of the series Voltron, built in the United States by “assembling” two different series on mecha taken from the Land of the Rising Sun. The original Bakugan Battle Brawlers was a product created by a Japanese-Canadian joint venture between TMS Entertainment and Nelvana Animation. For the reboot, Bakugan Battle Planet (debut in our latitudes on 11 May on Carton Network) has been played upwards by calling into question the collective Man of Action Entertainment, which you may have already crossed on your screens thanks to Ben 10.

Anyway, in anticipation of our special / preview on this new beginning of the series - really coming soon - we dusted off the scrapbook to sift it for 5 Bakugan-like series you probably grew up with.

To learn more:
Why do you keep playing Pokémon? Could we not start here, where it all started for many of you? The series Pokémon was born as a video game - it is not an isolated case, the same thing is true for at least two other cases in this same list - but it really comes to depopulate as an animated series, becoming one of the symbols of the late 90s-early 2000s and consequently a big slice of our childhood. Do we really need to explain what we are talking about, or what kind of connection did we see there? Humans who capture, train, and make creatures with powers fight each other. The goal will not be the defense of the world and the nature of the creatures will not be alien, but the basic idea is very similar.

Another series that marked your childhood and proto-adolescence. Did you forget the time (and money!) You spent playing with this hi-tech version of the old wooden spinning tops our parents used to play with? For many, Beyblade it was the entry point into the world of modeling kits, since the originals were actually sold in a format that then required a (very fast and extremely simple) assembly. In this case, the creatures with super-powers, the Bit Power, are essentially spirits that are inserted into the aforementioned tops and summoned in battle.

No strange monsters, but on the other hand the modeling here became extreme and competitive. The series that cleared the Mini 4WD, arrived with a guilty delay compared to the Japanese broadcast (almost five years of delay, between one and the other). Probably a success not comparable to the other animation products on this list, but we are simple guys: we hear the voice of Paolo Torrisi and we can not help but throw it right into it ... 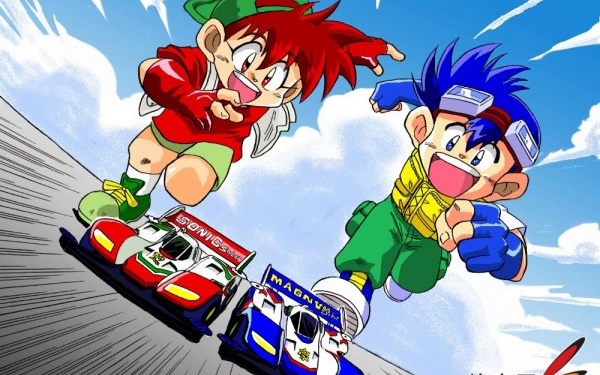 We leave the Mediaset world to forcefully enter the orbit of Rai 2 and bring out a real gem from the anthology, Monster Rancher: as for Pokémon, the original matrix is ​​that of a series of video games (of the same name), a sort of Tamagotchi where, however, the creatures generated were many and were "extracted" from CD-ROMs inserted in your PlayStation - yes, more 90s you couldn't really be like that. The de facto animated series was something very similar to the creatures of Game Freak, at least on paper; in reality, the stylistic difference is marked and evident right from the start, given the more serious tone and the themes dealt with in the seventy-three episodes produced. Tragic pasts, death of the characters (even on screen) and in short, something really profound (and at times even destabilizing) for a child convinced that he was parked in front of an Ash Ketchum clone. Inevitable, it remained in our hearts.

We close with another series originally broadcast on Rai 2 and taken from a series of video games that in fact never hit the ground, outside of Japan. Year 2122, i Medarot they are practically in everyone's homes. And it is inevitable that the practice of making these very sophisticated machines fight each other, made up of a skeleton, modules and the Medal, a chip that is basically the equivalent of their soul. 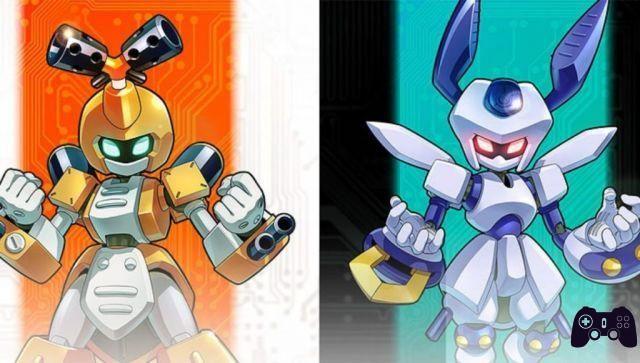 These so here, to understand
Do you want to be a video game expert and know all the tricks, guides and reviews for your video games ? Holygamerz.com is a group of video game fanatics who want to inform you about the best tricks, guides and tips. We offer you the best information to be a reference in gaming, so here you can find guides, tricks, secrets and tips so you can enjoy your games to the fullest. Are you ready to get all the achievements of that game that you resist so much? Enter now and enjoy your favorite video game to the fullest!
News + The revolution of Unreal Engine 5 on PS5: let's explain what it is ❯

Special Loot box and microtransactions: the shadow of gambling on video games

Add a comment from Special Waiting for Bakugan Battle Planet: 5 similar series you grew up with